iPhone 12 models that support 5G mmWave are available only in the U.S

iPhone 12 models that support 5G mmWave are available only in the U.S 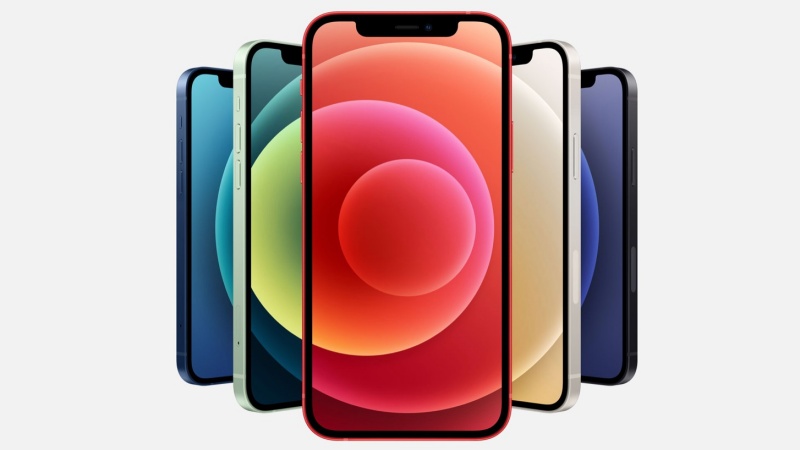 Apple boasts that the iPhone 12 features the most 5G bands of any smartphone, but it comes with a caveat.

As reported a month ago by Fast Company, it is now confirmed that only models sold in the U.S support mmWave, the higher frequency version of 5G that allows the devices to reach speeds of up to 4Gbps in densely populated areas.

To support mmWave, Apple had to design a new side cutout on the iPhone 12 models. This initially led to speculation that the side cutout could support wireless charging of the Apple Pencil 2 as it looks similar to the one on newer iPad Pro models. We checked out the specs page of the iPhone 12 and also confirmed that local iPhone 12 models only support 5G (sub-6 GHz). While 5G speeds are not as fast, it is easier for telcos to deploy.