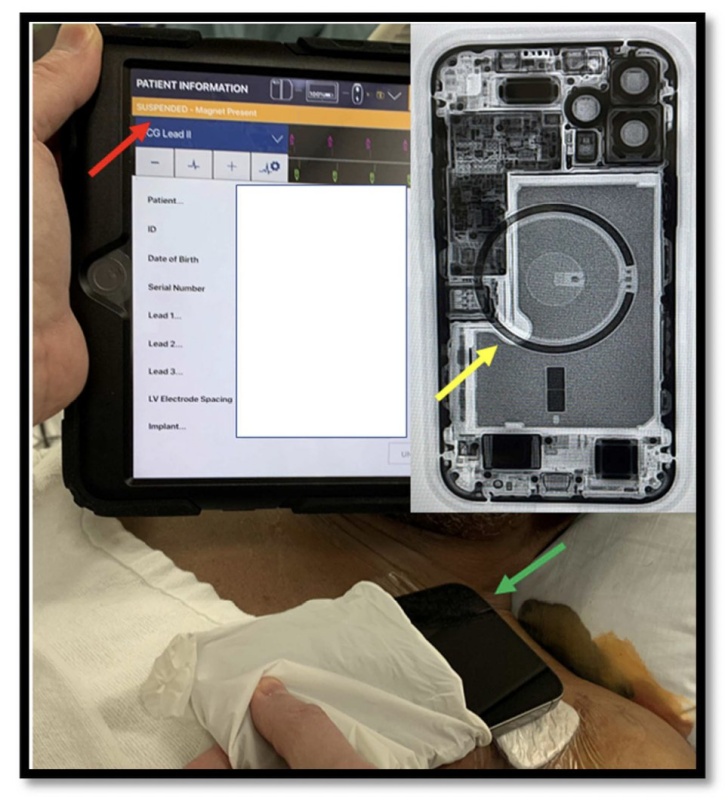 The Apple iPhone 12 and its MagSafe accessories could interfere with medical devices such as pacemakers.

According to a medical study published by the Heart Rhythm Journal, a Medtronic pacemaker is disabled by holding an iPhone 12 near it. While this finding is from just one medical study, it raises concerns of the iPhone 12 posing a greater risk of magnetic interferences to medical devices.

Apple's support document states that the iPhone contains magnets as well as components and radios that emit electromagnetic fields. These may interfere with medical devices such as pacemakers and defibrillators. However, the company does not think the iPhone 12 poses a greater risk even though it has more magnets than previous iPhone models.

Nonetheless, Apple recommends users to consult their physician and medical device makers for more information on whether there is a need to maintain a safe distance between the medical device and the iPhone.

Join HWZ's Telegram channel here and catch all the latest tech news!
Our articles may contain affiliate links. If you buy through these links, we may earn a small commission.
Previous Story
LG’s α9 Gen4 processor helps make content look picture-perfect on their 2021 TVs
Next Story
Kensington's StudioDock is an iPad stand that can charge the iPhone and AirPods