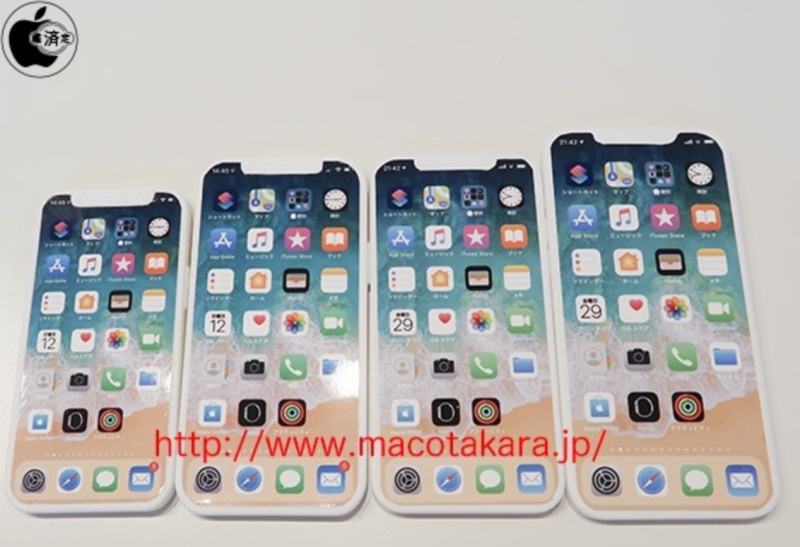 The dummy units reveal that the SIM card tray will be relocated on the new iPhone model to make space for the new Qualcomm antenna module. Qualcomm's 5G antenna module will bring mmWave 5G support to the iPhone 12 lineup. 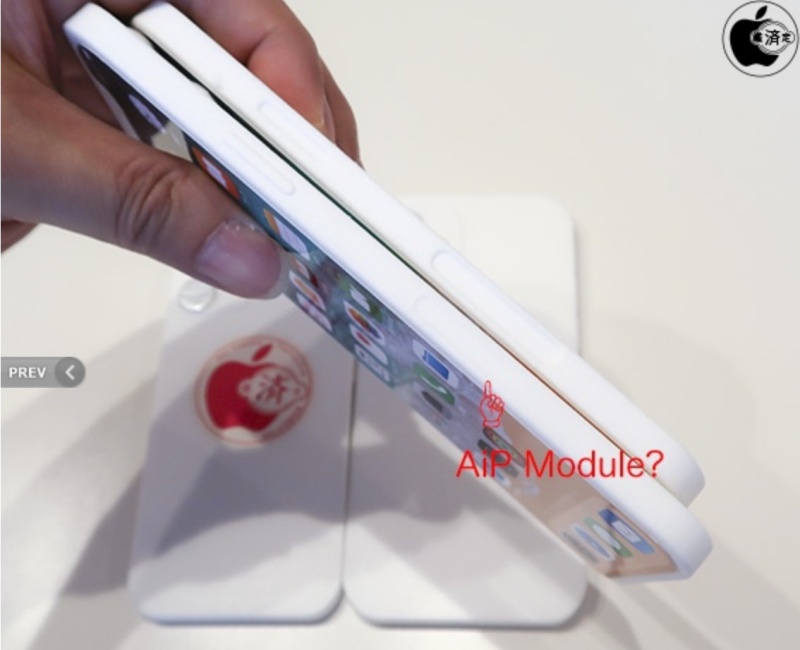 While the SIM card tray is currently located on the same side as the power button, Apple is said to be shifting it to the left side below the volume control buttons. Macotakara also reiterated several specs of the iPhone 12 models, which include four models with three different screen sizes, and a more rectangular design similar to the iPhone 4 and iPad Pro. 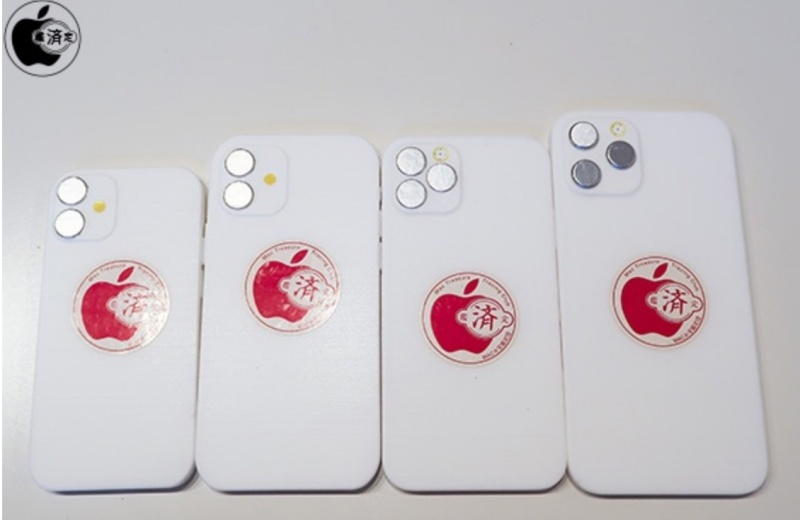 Join HWZ's Telegram channel here and catch all the latest tech news!
Our articles may contain affiliate links. If you buy through these links, we may earn a small commission.
Previous Story
The Samsung Exynos 850 is apparently the SoC powering the affordable Galaxy A21s
Next Story
Microsoft is laying off journalists and replacing them with AI