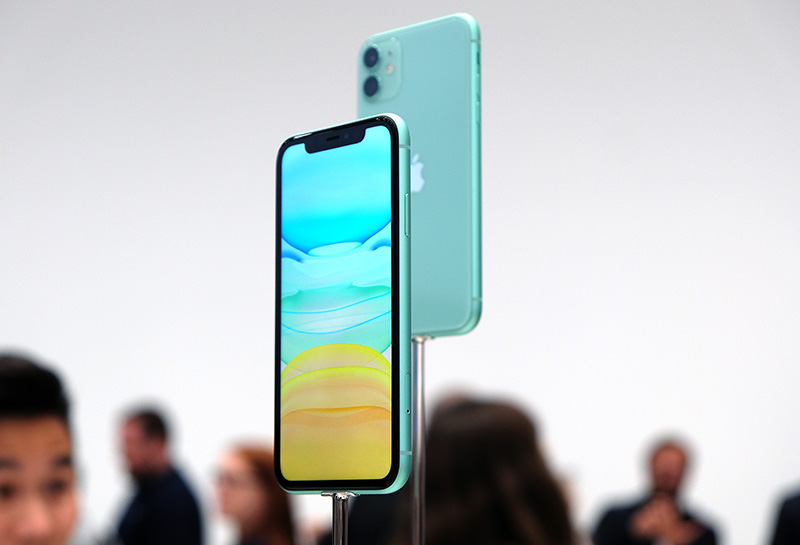 Apple reported a record holiday earnings of $91.8 billion revenue and $22.2 billion profit, which is fueled by strong demand for the iPhone 11 lineup, Services and Wearables. Apple CEO Tim Cook shared more details on the iPhone sales and said that the iPhone 11 was the top-selling model during the past three months!

The strong iPhone performance is driven by trade-ins and the Apple Card instalments. iPhone trade-ins at Apple Stores doubled year-over-year, which is also an all-time record for the company.

The better-than-expected demand for the iPhone 11 lineup reportedly prompted Apple to increase production by up to 10%. However, the outbreak of Wuhan virus is expected to affect production of the iPhones as some manufacturing facilities will remain closed for a period of time. In addition, some channel partners are said to have closed their retail stores, which is likely to affect sales of the iPhones.

Join HWZ's Telegram channel here and catch all the latest tech news!
Our articles may contain affiliate links. If you buy through these links, we may earn a small commission.
Previous Story
Google temporarily shuts its China offices in response to coronavirus outbreak
Next Story
Intel is patching its 18-month-old Zombieload flaw for the third time