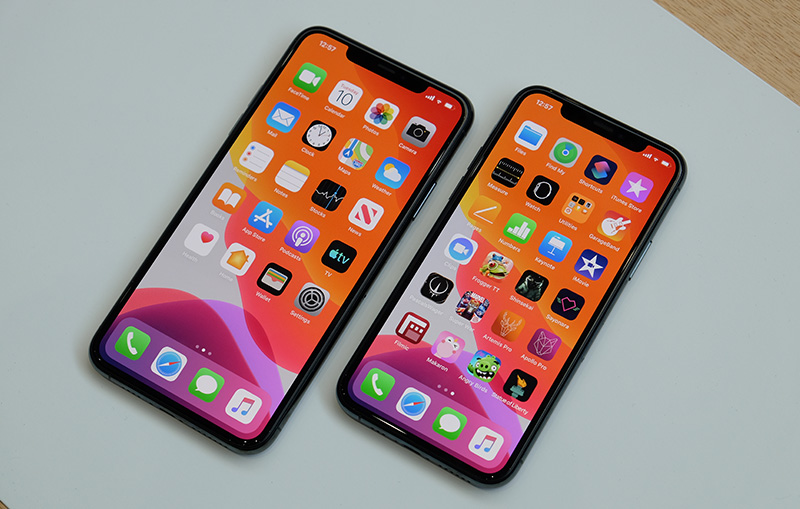 Apple continues to use Intel modems for its latest iPhone 11 models despite signing a multi-year chipset supply deal with Qualcomm.

PCMag confirmed through its field test screens that the iPhone 11 models use Intel modems. The publication shared that Intel and Qualcomm-based devices have different menu configurations for the field test screens.

We figured this out because the field test menus on Intel-based and Qualcomm-based iPhones have different menu items, and the menu items have stayed consistent through the generations. (I checked on models from the 6s generation up to the XR.)

According to Apple, there is one model of each of the iPhone 11, 11 Pro, and 11 Pro Max sold in the US. With one of each device in hand, I went to the field test mode and found that it had an Intel layout.

While the field test information does not reveal the type of Intel modem used in the iPhone 11, PCMag believes it is likely to be the XMM 7660 modem. It expects the iPhone 11 lineup to have 20% faster LTE speeds than the previous generation. However, the iPhone 11 will be slower than the Pro models as it has 2x2 MIMO instead of 4x4 MIMO.

Join HWZ's Telegram channel here and catch all the latest tech news!
Our articles may contain affiliate links. If you buy through these links, we may earn a small commission.
Previous Story
Western Digital unveils 18TB Ultrastar DC HC550 and 20TB DC HC650 HDDs for data centres
Next Story
Intel's 1.87kg gaming laptop is coming to Singapore as the Aftershock Vapor 15 Pro