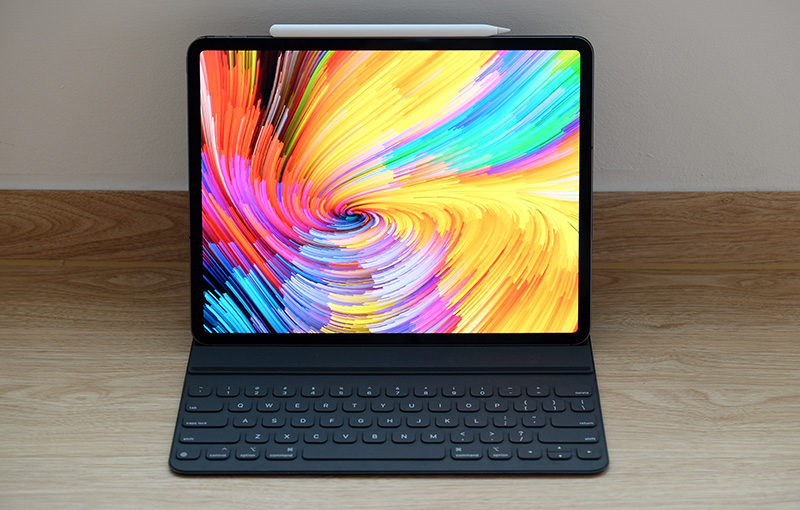 Apple's upcoming iPad Pro may be delayed according to analyst Jeff Pu.

In an investor note with research firm GF Securities, Pu claimed that the upcoming 12.9-inch iPad Pro with Mini-LED display may be "delayed" until early 2021 due to the "complex panel design".

DigiTimes reported last month that an iPad Pro with Mini-LED backlighting will arrive in Q4 2020. Earlier in March, analyst Ming-Chi Kuo wrote that six new products with Mini-LED displays will launch this year.

Join HWZ's Telegram channel here and catch all the latest tech news!
Our articles may contain affiliate links. If you buy through these links, we may earn a small commission.
Previous Story
macOS Catalina 10.15.5 will have a new charging feature to improve MacBooks' battery health
Next Story
Riot Games has a really interesting guideline for major Valorant tournaments