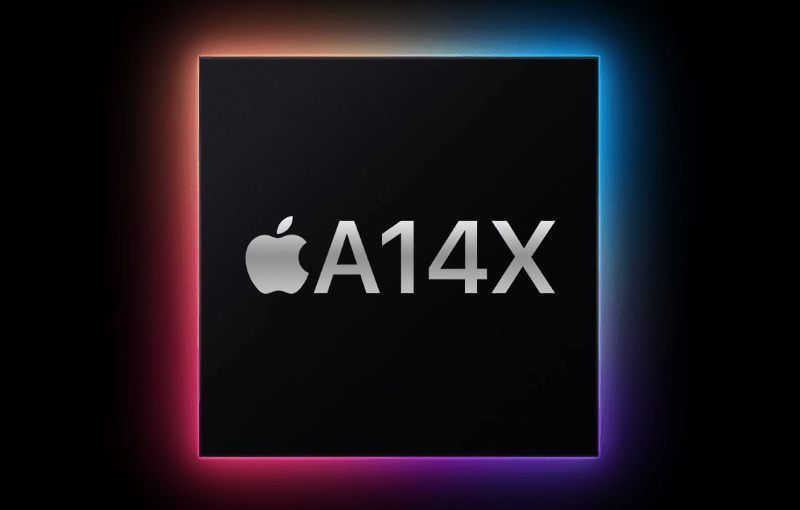 We are now into the tail end of March and that means a new iPad Pro could be on the way.

According to reports, references to a new chip have been found in iOS 14.5 code.

Code in iOS 14.5 includes references to a chip called "13G" which hasn't been seen before. Based on previous chip-naming schemes, it is believed that "13G" refers to the yet-to-be-announced A14X.

Based on 9to5 Mac's research, A14X is likely based on the new M1 chip that was announced late last year.

Earlier, Bloomberg reported that the next iPad Pro will feature a processor that's on par with M1.

But perhaps more crucially, the fact that this new chip is referenced in iOS 14.5 means that we can expect a new iPad Pro soon.

The current-generation iPad Pro was announced in March last year and was only a minor update. The processor was largely the same and the only meaningful difference was the addition of an ultra wide camera and lidar scanner.

Join HWZ's Telegram channel here and catch all the latest tech news!
Our articles may contain affiliate links. If you buy through these links, we may earn a small commission.
Previous Story
ViewSonic embraces WFH with their new VG2440V video conferencing monitor
Next Story
Qualcomm reportedly working on an Android-powered game console