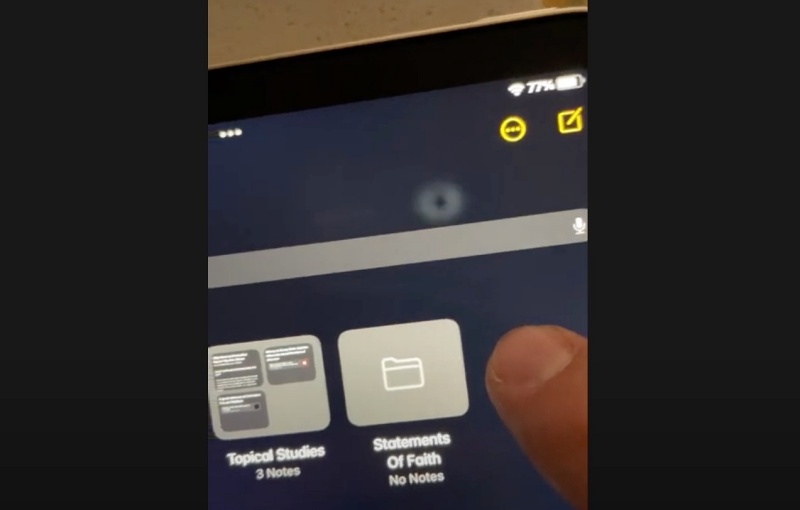 Following reports of the "jelly scrolling" effect, some iPad mini 6 users have observed more display issues on their devices.

Some users said they experienced some distortion and discolouration issues when touching the display of the iPad mini 6 in portrait mode. The screen issues are reportedly more obvious when dark mode is enabled.

One Reddit user claims a replacement unit from Apple had the same display issues. The user added that the retail staff said "he wouldn't be surprised" if Apple announces a recall for the iPad mini 6 display.

Apple unveiled the iPad mini 6 last month with retail availability from 24 September. We reviewed the tablet and found it to be the best compact tablet you can buy today.

Join HWZ's Telegram channel here and catch all the latest tech news!
Our articles may contain affiliate links. If you buy through these links, we may earn a small commission.
Previous Story
Hearing aid maker GN Store Nord to buy SteelSeries for US$1.25 billion
Next Story
HBO reveals a new clip from The Suicide Squad's spin-off series Peacemaker