iPad mini 6 could come with A15 chip and Smart Connector

iPad mini 6 could come with A15 chip and Smart Connector 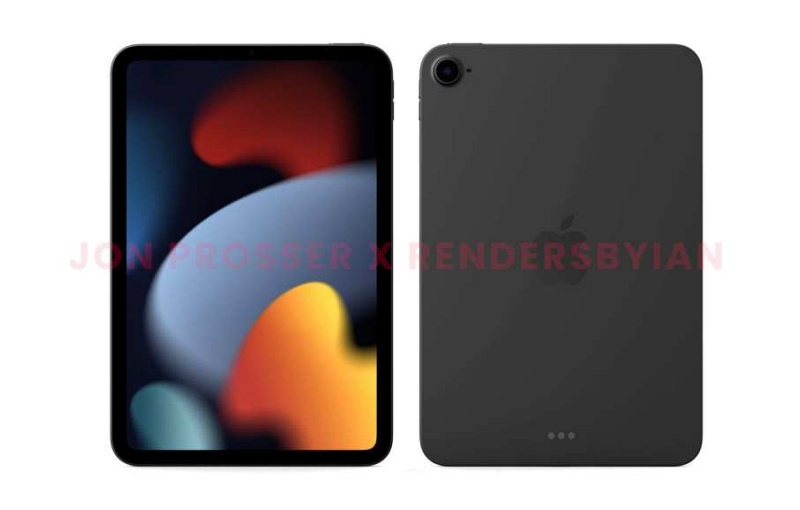 Sources familiar with the matter claim that the iPad mini 6 will come with A15, the same chipset as the iPhone 13 lineup. A more powerful A15X variant is believed to be in the pipeline for other iPad models.

Rumours of a new iPad mini have been circulating since the start  of the year. The iPad mini 6 is likely to come with an 8.4-inch display and smaller bezels. Photos of the dummy unit reveal a "slightly thicker" chassis. Bloomberg recently reported that the iPad mini will have a new design, slimmer bezels and could come with no Touch ID button. This was later confirmed in purported renders of the tablet.

Join HWZ's Telegram channel here and catch all the latest tech news!
Our articles may contain affiliate links. If you buy through these links, we may earn a small commission.
Previous Story
TerraMaster calls their new F4-421 NAS “the best choice for NAS beginners”
Next Story
Huawei expected to unveil the P50 phones on 29 July