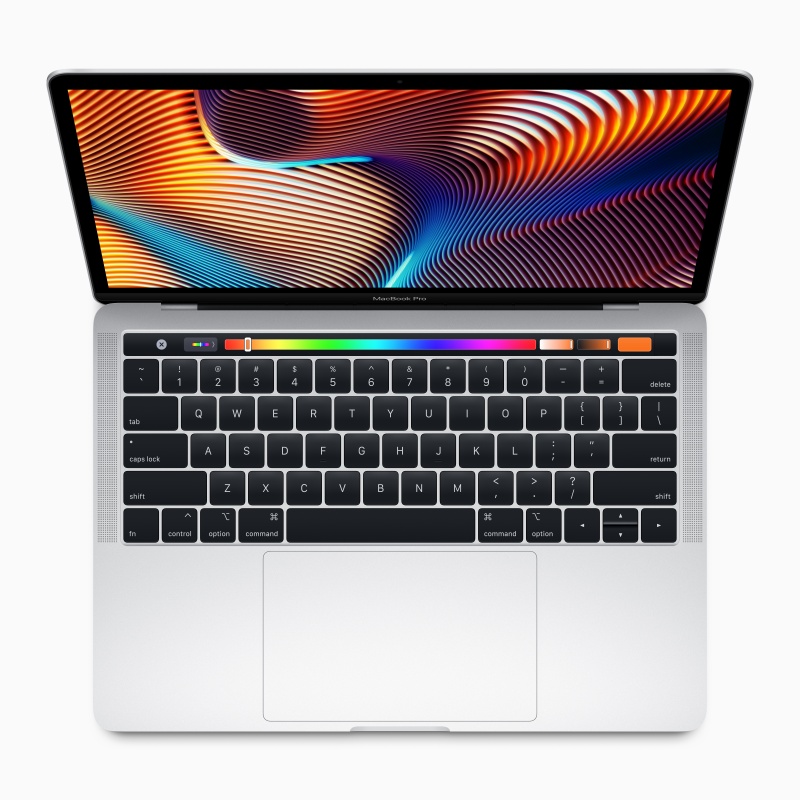 Unlike the iPhone 11 Pro models, Apple is unlikely to use OLED panels for the high-end iPad and MacBook models.

The latest research note by TF International Securities analyst Ming-Chi Kuo reveals that Apple plans to launch high-end iPad and MacBook models with mini-LED displays between late 2020 and mid 2021. These devices are said to use an estimated 10,000 LEDs each. This is significantly more than the 576 LEDs in Apple's Pro Display XDR. Each LED is also expected to be below 200 microns in size.

Kuo shared that Apple decided to opt for mini-LED to avoid burn-in issues that affect OLED panels, and to reduce its reliance on Samsung for supplies of OLED panels. LG Display is believed to the main supplier of the mini-LED display panels while other suppliers include Epistar, Zhen Ding, Radiant Opto-Electronics, Nichia, Avary Holding, and TSMT.

Previous Story
Apple CEO confirms plans to roll out Apple Card internationally
Next Story
There is an Under Armour edition of the Samsung Galaxy Watch Active2
Loading...
Featured Highlights