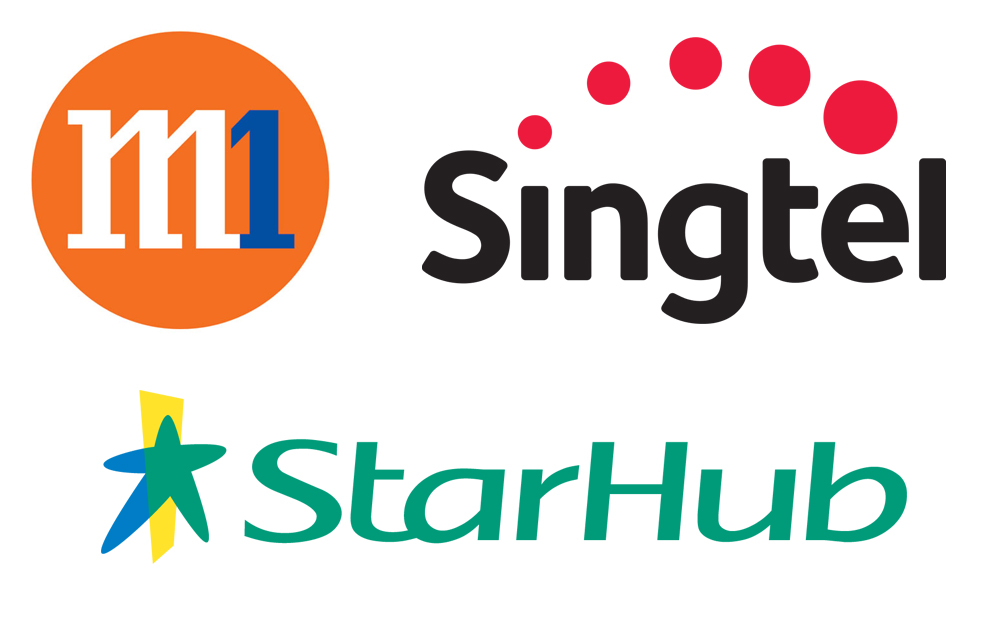 Last week, M1 launched their commercial nationwide Narrowband Internet of Things (NB-IoT) network. This is the first network of its kind to be launched in Southeast Asia, and M1 is second to do so in the world. In a nutshell, IoT networks and their respective frequency bands are designed to allow smart appliances and wearables to communicate with the larger group of mobile devices we are currently familiar with.

“The launch of Southeast Asia’s first commercial nationwide NB-IoT network will accelerate our journey into a digital society. The Internet of Things will open up an incredible array of fresh opportunities and innovation. We look forward to working closely with government agencies, technology partners, and customers to enable smart solutions for everything and everyone."  - Ms. Karen Kooi, Chief Executive Officer, M1.

One of M1’s partners in this new venture is none other than Keppel Electric, via their NB-IoT Energy Management Meter. Smart IoT meters are capable of intelligent energy management while automating certain processes. These NB-IoT Energy Management Meters are expected to provide real-time energy consumption data at a lower cost while helping Keppel Electric’s clients better manage their energy consumption behaviors.

We’ve actually reported about M1’s movements earlier last year, where they publicly announced their strategic partnership with Nokia in bringing NB-IoT capabilities onto their networks. Everything – from laymen explanation to expectations – was laid out in the URL linked above.

Both technologies have their differences, such as how CAT-M1 works for portable use, while NB-IoT (also known as CAT-NB1) is for applications that are fixed in place. Singtel’s example pointed out how CAT-M1 will let businesses make VoLTE calls with wearables that have voice functionality (essentially, any small, portable devices with a long battery life).

“The launch of our network provides an ideal platform for the proliferation of IoT devices and applications. With more businesses embracing the digital future, it paves the way for IoT adoption as Singapore advances towards becoming a Smart Nation. We welcome businesses to be part of the growing IoT ecosystem by leveraging on our robust infrastructure and network." - Mr. Bill Chang, Chief Executive Officer, Group Enterprise at Singtel.

To make good on these collaborations, Singtel will be inviting business and technology partners to their IoT Innovation Lab to experience IoT for themselves. The lab was jointly developed with Ericsson.

StarHub makes their move, too 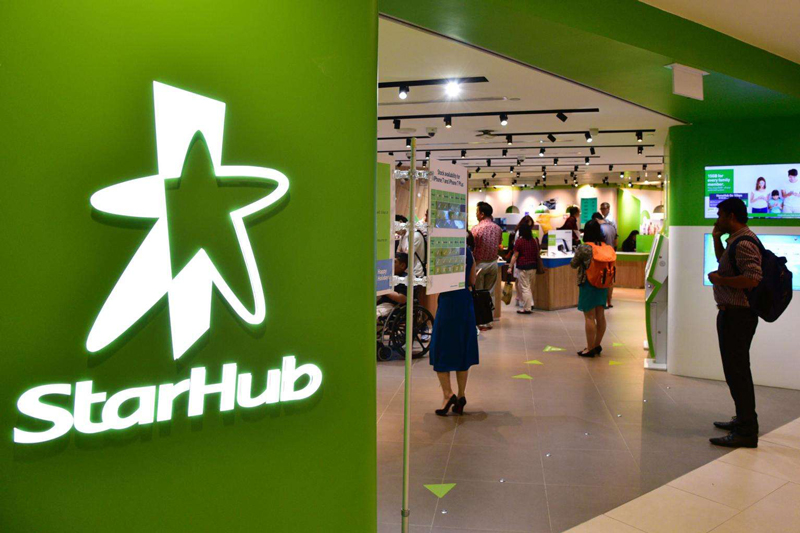 Just last week during National Day, the green camp launched their 2.5GHz TDD-LTE spectrum, which boosts the amount of data carried by their data expressways by 30%. This upgrade allows certain LTE-enabled phones to experience less mobile data delays during peak hours. StarHub won the rights to these frequencies at the most recent General Spectrum Auction, with their rights to use said bands from July 2017 onwards.

The Float@Marina Bay was its inaugural launch venue (given its festivities), but the service quality upgrade will start hitting other estates (CBD, Chinatown, Clarke Quay, and Orchard Road) by year’s end. Coverage will be extended to transport hubs and heartland town centers in 2018. According to StarHub’s spokesperson, the recent NDP 2017 celebrations at the venue was the highest ever mobile data traffic (over 5TB across 80,000 folks) they've experienced during a single National Day parade.

"In our IoT strategy, we take a best-fit technology approach, offering IoT connectivity and working solutions based on our customers’ business requirements. We are currently rolling out an NB-IoT network across the island and we are installing LoRaWAN gateways and sensors to facilitate ongoing solutions trials (tamper-proof locks for urban logistics and smart water metering, for instance) with partners. Our focus is to enable our corporate customers to drive better business outcome leveraging IoT technologies. For example, we have deployed a Savioke autonomous service delivery robot for M Social Singapore to help the hotel address manpower crunch challenge. We have also delivered smart metering solutions to enable customers with IoT analytics to drive savings in consumption."

While there’s no specific timeline in Dr. Chong’s statement, it is clear that StarHub is working on bringing practical IoT implementation via consumer goods and services, starting with a service robot for a hotel we’ve actually explored before. In the coming months, more hotels will get that Savioke robot as well: Orchard Hotel, Studio M Hotel, M Hotel, and Grand Copthorne Waterfront Hotel (all these hotels, together with M Social Singapore, are owned by Millenium Hotels and Resorts group).

Making sense of the IoT landscape

According to data.gov.sg, Singapore’s mobile data usage had increased exponentially - 50-fold (from 0.2 to 10.2-petabytes) between 2008 and 2016. As of last year, IMDA said that they have been taking public feedback on achieving their goal of 5G deployment by 2020.

Join HWZ's Telegram channel here and catch all the latest tech news!
Our articles may contain affiliate links. If you buy through these links, we may earn a small commission.
Previous Story
Insta360 is set to launch a new 360 camera you spin around you
Next Story
Netflix says it plans to spend a whopping US$7 billion on content next year