PSA: Update to iOS 14.8 and iPadOS 14.8 to be protected against a serious zero-click exploit

PSA: Update to iOS 14.8 and iPadOS 14.8 to be protected against a serious zero-click exploit 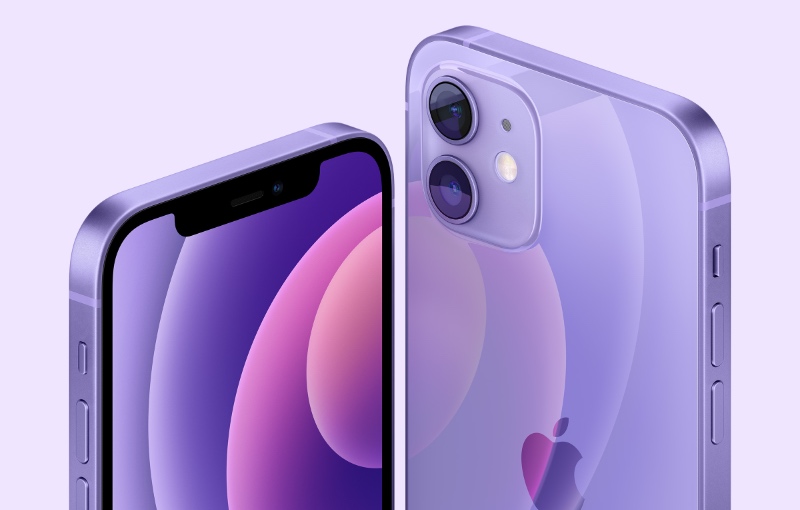 Apple has just released iOS 14.8 and iPadOS 14.8 and they address a serious vulnerability that Apple engineers have reportedly been working around the clock to fix.

The vulnerability was discovered by Citizen Lab, a cybersecurity watchdog organisation at the University of Toronto.

The exploit infects the device with the notorious and deadly Pegasus spyware. And if your device is infected, the hacker can get access to the camera, microphone, as well as text messages, phone calls, and emails.

This spyware can do everything an ‌iPhone‌ user can do on their device and more.

According to reports, FORCEDENTRY was distributed by Israel's NSO Group to governments and other entities and it was discovered after Citizen Lab analysed a phone belonging to a Saudi activist.

Apple was informed of this flaw on 7 September and they issued a fix today. Worryingly, the Citizen Lab says the flaw has been in use since at least February 2021.

If it's any consolation, these are very sophisticated and expensive exploits that are typically used by governments and entities to target high-value individuals.

To update your iPhones and iPads to 14.8, open the Settings app, and then head over to General and then Software Update.

Join HWZ's Telegram channel here and catch all the latest tech news!
Our articles may contain affiliate links. If you buy through these links, we may earn a small commission.
Previous Story
XGIMI Horizon Pro brings projectors with up to 4K resolution to Singapore
Next Story
Lian Li's new O11 Air Mini is designed around airflow