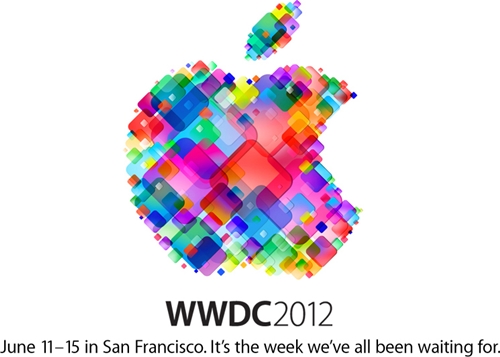 With previous reports on Apple's WWDC 2012 tickets being sold out within 2 hours - significantly shorter than the 12 hours it took last year -, tips on and allegations of what will be revealed about the upcoming iOS 6 are slowly filtering in, with emphasis on Siri, iPhone 4S's personal voice assistant software.

iOS 6 - codenamed Sundance as TechCrunch's sources claim - will mark the appearance of new and tweaked APIs for developers, including the launch of the Siri API. This means that third-party developers and services will be able to integrate the voice functionality into their apps - currently, only a limited number of Apple-led services can be used with the voice-command system. Nonetheless, as with Apple, expect limits and similar API restrictions, taking into consideration that excessive processing of voice commands will take a strain on the Cupertino company's remote server.

Significantly, Siri will finally make its way to the iPad according to rumors; the upgrade has be alleged to be held back due to interface design concerns despite the built-in existence of the tablet's Siri-powered dictation system. The above Siri allegations are further substantiated by Apple CEO, Tim Cook, in his interview at the D10 Conference. While responding to Siri-related criticism and questions, he made mention that he has "a lot of people working on it" and has plans on "doubling down" on the feature.

As we have earlier reported, iOS 6 will also mark a shift from the Google Maps program that has been running on iOS since 2007 to a homegrown mapping system. More details and images have emerged since, showcasing a refreshed user interface with a silver color theme like it is on the iPad. 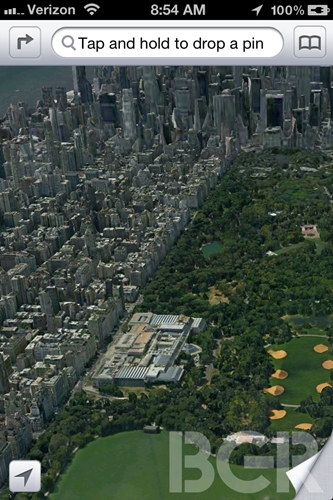 We already know that the new iOS Maps app will come with a new 3D mode, one that users can access via a 3D button visibly stored in the app - recent leaked images have shown that you simply switch in and out of the 3D mode by tapping on a icon situated in the lower left corner of the screen. 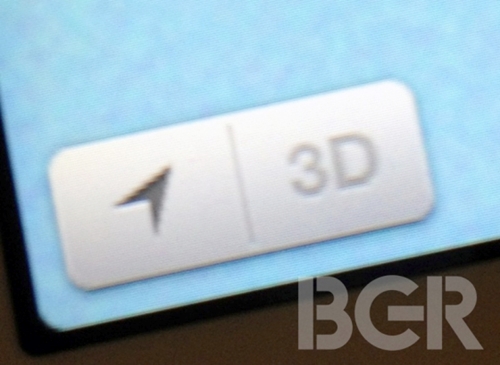 According to BGR, Apple is "now putting the finishing touches on its 3D mapping functionality, and it is currently being tested in build 10A3XX of iOS 6". These plus allegations of deeper iCloud integration and stronger ties with OS X Mountain Lion -  we will only know for sure when Apple officially launches iOS 6 at WWDC 2012 in June.

Check out Tim Cook's interview at D10 Conference below where he hints at Siri's feature expansions: