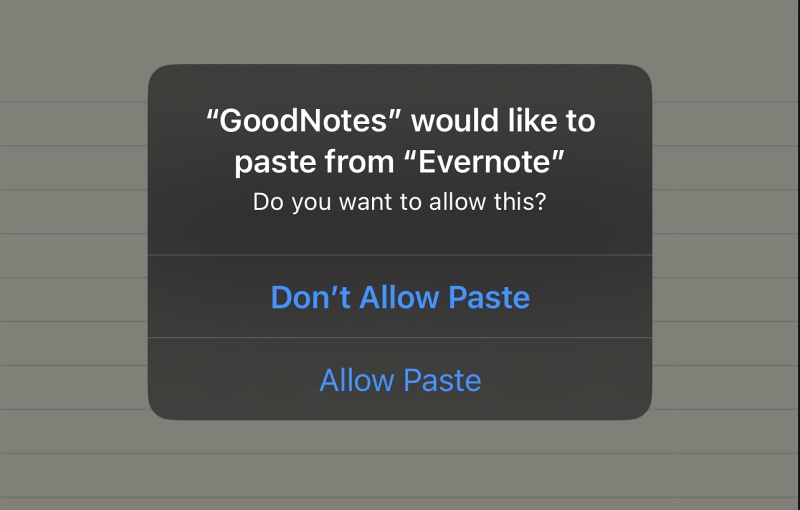 Apple's next iOS 16 update will fix another major bug that users are currently facing.

Some users are reportedly facing excessive copy and paste prompts on their iOS 16 devices, a behaviour which an Apple executive described as unexpected. The Wall Street Journal says Apple will address this issue in a software update next week.

The prompt is actually a new privacy feature in iOS 16 that requires apps to get the user's permission before accessing the clipboard to paste text from other apps.

The upcoming iOS 16 update will also fix the iPhone 14 Pro's camera shake issue. Some iPhone 14 Pro users complained of an uncontrollable shake or rattling noises emitting from the camera lens, which could be related to the optical image stabilisation system.

Join HWZ's Telegram channel here and catch all the latest tech news!
Our articles may contain affiliate links. If you buy through these links, we may earn a small commission.
Previous Story
NVIDIA announces Drive Thor SoC for cars, will deliver up to 2,000 TOPs and replace Atlan
Next Story
NVIDIA's Omniverse gains traction and debuts second-gen OVX server for awesome digital twins simulation