iOS 15.4 that allows Face ID while wearing a mask is coming next week (Update: Available now)

iOS 15.4 that allows Face ID while wearing a mask is coming next week (Update: Available now)

Note: This article was first published on 9 March 2022 and it's republished now because iOS 15.4 is now available to download. 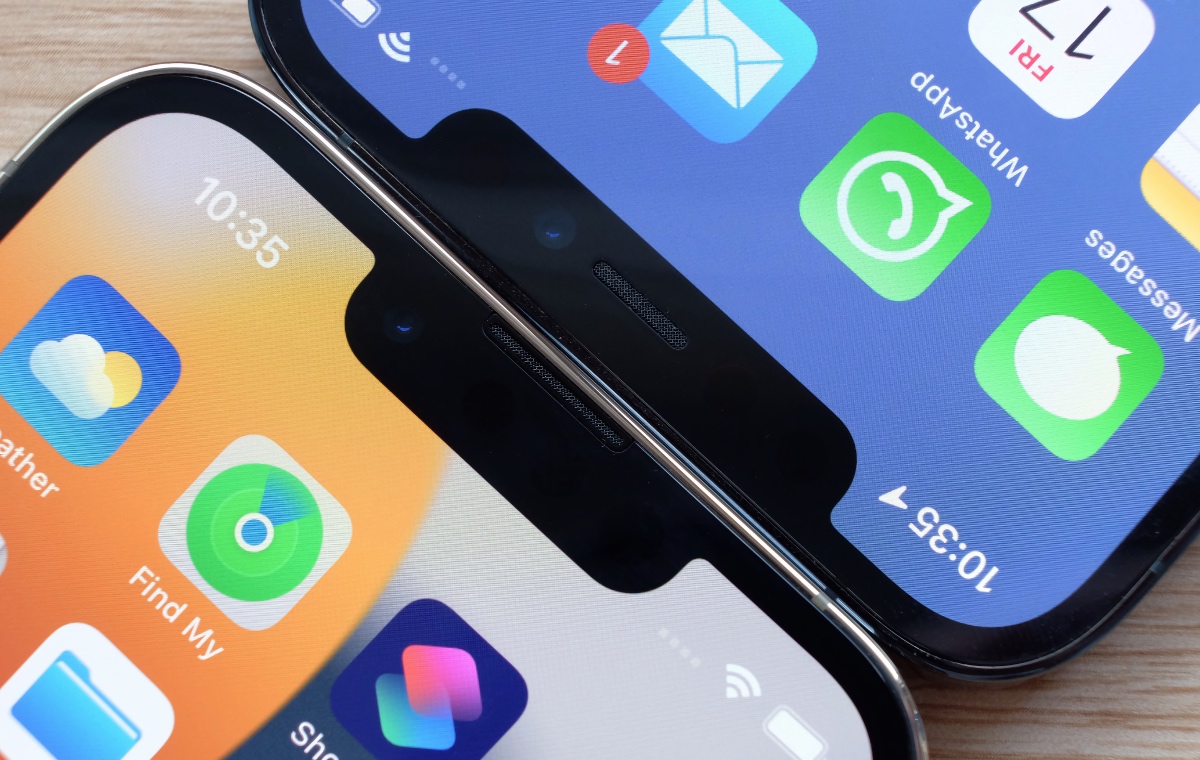 iOS 15.4 will have some big changes and it looks like it could be rolling out sometime next week.

Face ID with a Mask works by scanning the areas around the eye when a mask is worn. Apple did say that it is less accurate, but that's a fair trade-off for the added convenience. Also, it works with Apple Pay and can be used to authenticate third-party apps which is useful if you want to use other payment apps. Check out my editor who tried enrolling his face and activating Face ID with a Mask:-

This will finally solve one of the biggest problems iPhone owners have been facing since the start of the pandemic.

iOS 15.4 will work with any device that supports iOS 15 and that includes iPhones from the iPhone 6S onwards.

Update on 15 March 2022: iOS 15.4 is available now. To update your phone, go to the Settings app, then General, and then Software Update.

Join HWZ's Telegram channel here and catch all the latest tech news!
Our articles may contain affiliate links. If you buy through these links, we may earn a small commission.
Previous Story
Universal Control is finally available as Apple releases macOS Monterey 12.3
Next Story
2023 Mac mini likely to have no design change