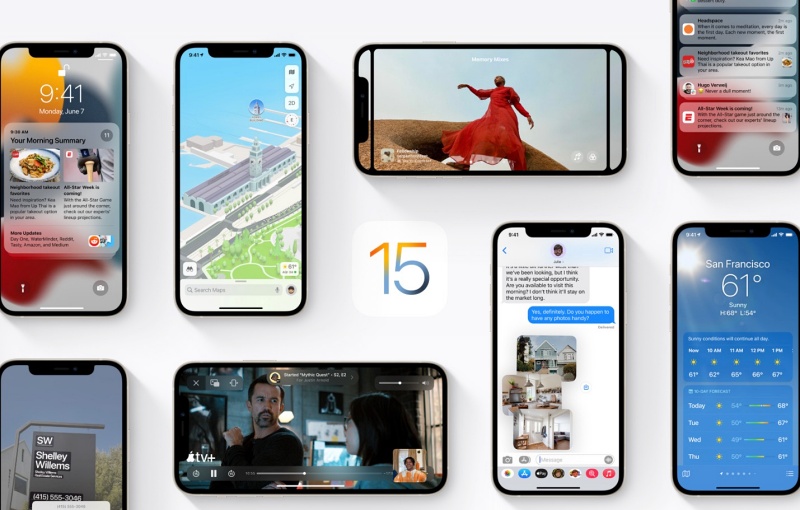 iOS 15 will allow app access to more RAM for some of their core features.

According to a new developer document for iOS 15, developers can add this entitlement to their app to inform the system that some of their apps' core features will perform better by exceeding the default app memory limit.

At the moment, iOS has per-app RAM limits and the system will automatically shut apps that try to consume more resources. This was highlighted recently by an Artstudio Pro developer who discovered that apps can only use up to 5GB of RAM on the 2021 iPad Pro even if the tablet has 16GB RAM.

The iOS 15 entitlement will come in handy for professional multimedia apps on the iPad Pro.

Join HWZ's Telegram channel here and catch all the latest tech news!
Our articles may contain affiliate links. If you buy through these links, we may earn a small commission.
Previous Story
Campfire Audio drops two fruity pairs of wired IEMs called the Satsuma and Honeydew
Next Story
iOS 15 to offer stronger WPA3 security for hotspot connections