iOS 14.5 will include new emojis that promote inclusivity

iOS 14.5 will include new emojis that promote inclusivity 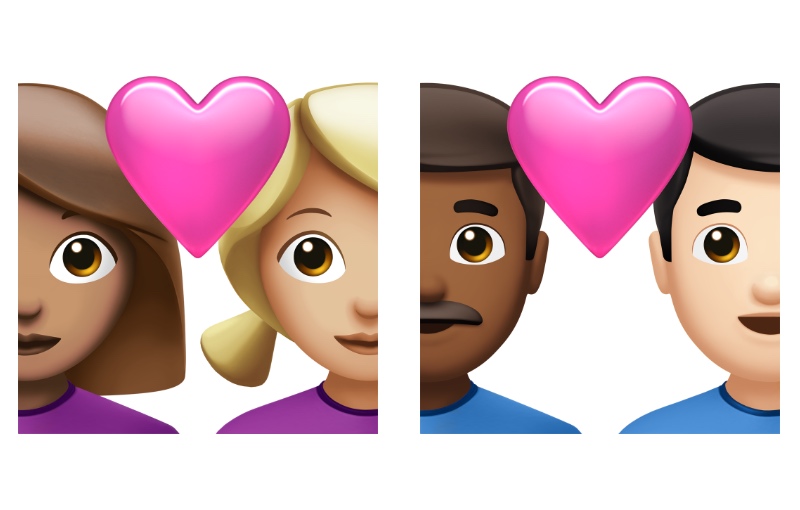 The latest beta of iOS 14.5 adds a bunch of new emojis that promote inclusivity, vaccines, and Apple's very own AirPod Max.

The highlight here is new skin tone variations for the couples kissing and couples with heart emojis. This can be customised for gender-neutral, two men, two women, and man and woman couples. 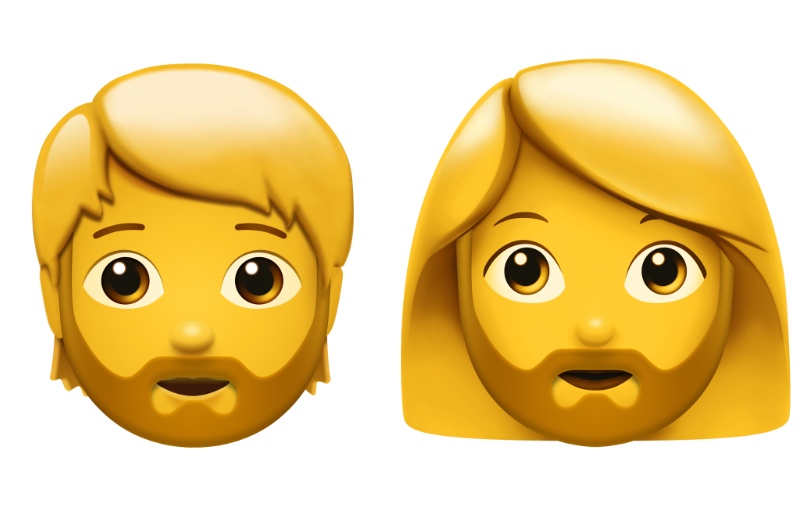 They are also new smileys and hearts emojis. The new smileys are exhaling face, face with spiral eyes, and face in clouds smiley.

As for hearts, there's hearts on fire and mending heart. 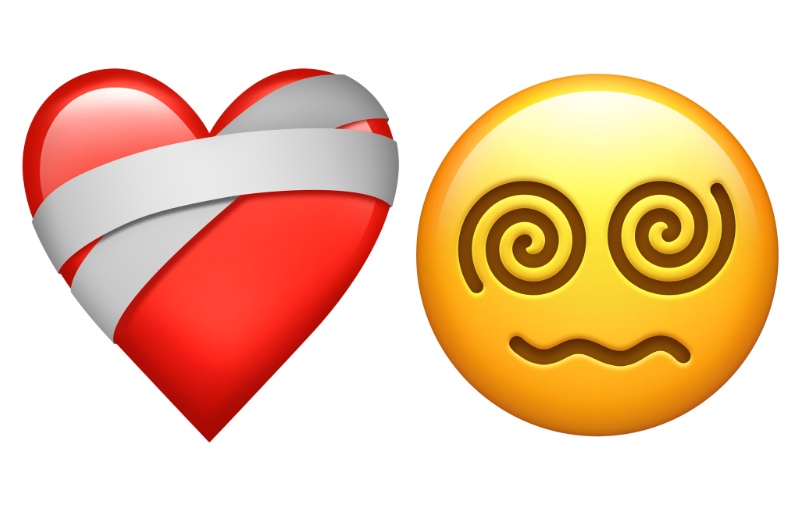 Finally, iOS 14.5 will also have some redesigned emojis. One notable change is the headphone emoji which will now show Apple's AirPods Max. 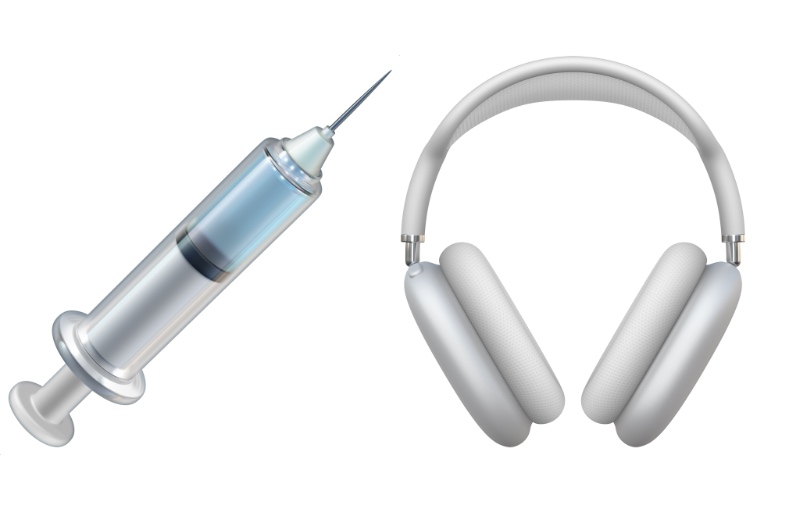 The other change is the syringe, which has been updated so that it no longer shows blood. This makes it more versatile and can be used when discussing vaccinations.

Join HWZ's Telegram channel here and catch all the latest tech news!
Our articles may contain affiliate links. If you buy through these links, we may earn a small commission.
Previous Story
BlizzConline 2021: Relive Blizzard's "old timers" with the Blizzard Arcade Collection
Next Story
Android 12 developer preview has begun, final release comes after August 2021