iOS 14.5 is coming next week and it will let Apple Watch owners unlock their iPhones without Face ID

iOS 14.5 is coming next week and it will let Apple Watch owners unlock their iPhones without Face ID 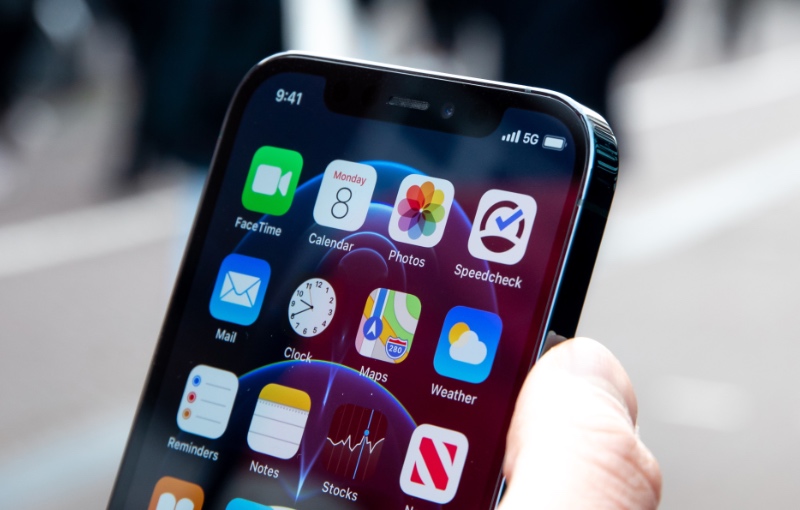 iOS 14.5 is going to be a huge update for iPhone users and it's coming next week.

This was spotted in the press release for Apple's new AirTag. It says in the footnote at the bottom:

Apple tried to alleviate this with iOS 13.5 by making the prompt to key in your passcode appear faster. But it still gets tiresome after a while, especially if, say, you need to open your TraceTogether app to get from place to place (try getting from one end of Orchard Road to the other).

The other alternative is to turn off Face ID and authentication altogether, but that's really unwise.

Fortunately, iOS 14.5 will allow owners of Apple Watches to use their watch to unlock their phones. This feature will appear under "Face ID & Passcode".

This will work if the following conditions are met:

Join HWZ's Telegram channel here and catch all the latest tech news!
Our articles may contain affiliate links. If you buy through these links, we may earn a small commission.
Previous Story
The older Magic Keyboard is not compatible with the new 12.9-inch iPad Pro
Next Story
Sony drops all-white WH-1000XM4 headphone in celebration of its 75th anniversary