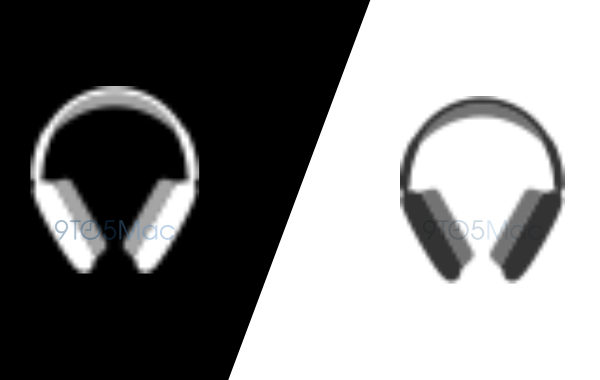 A closer look at leaked iOS 14 code has revealed icons for what seems to be Apple's rumoured high-end headphone.

Rumours of Apple's high-end headphones have been swirling around since 2018.

The leak suggests that the headphones will come in two colours: white and space grey.

It also suggests that it will have a design that is similar to that of the Beats Studio3 but with seemingly thicker, plusher earpads.

No word yet on what features these headphones will have but I'll be surprised if they weren't wireless and didn't have active noise-cancellation.

It's unclear at this point when or if these headphones will launch, but looking at Apple's lineup of AirPods headphones, it is clear that personal audio is becoming an important aspect of their business.

According to analysts, the market for headphones is expected to reach over US$15.8 billion by 2025, which will make it one of the fastest growing market in the tech industry.

Join HWZ's Telegram channel here and catch all the latest tech news!
Our articles may contain affiliate links. If you buy through these links, we may earn a small commission.
Previous Story
Apple says it's OK to use isopropyl alcohol wipes to disinfect your Apple products
Next Story
Launch of iPhone 12 could be delayed by a month due to Covid-19 outbreak