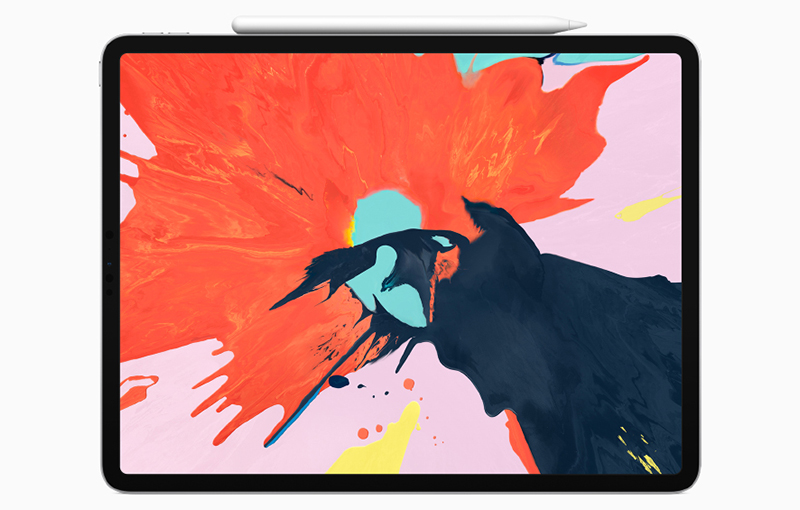 Based on 9to5Mac's code findings, Apple is believed to be developing a new augmented reality (AR) app which will allow consumers to get more information about the world around them. For example, iPhone users are use their phones in Apple Stores to scan QR-code like tags to view information about the products on display. Apple is expected to introduce a SDK or API integration for third-party companies to provide their own tag identifiers. Apple is said to be testing integration of the new AR app at Starbucks too.

The codes also suggest that the upcoming iPad Pros will have a new triple-lens camera system consisting of a time-of-flight 3D sensor, a wide-angle lens, an ultra-wide lens and a telephoto lens. The time-of-flight 3D sensor would complement the new AR app that the company is developing. Details about the iPhone 9 are found withint the iOS 14 codes. The iPhone 9 is expected to support Touch ID and Express Transit capabilities. As the rumoured March event is postponed, it remains to be seen when we will see the debut of the new iPad Pros and iPhone 9.

Apple is working on a new TV remote, but specific information is still unclear at the moment. There are evidence that Apple is also developing a new workouts app for Apple TV, which will allow users to download exercises and be coached via the Apple TV. Data will be synced to the Apple Watch and the Apple Music integration will enable users to listen to their playlists during workouts.

More details on the AirTags item trackers are found in the codes; they will be set up in bulk through iOS and users can replace the battery similar to the Tile item trackers.

Apple's HomeKit smart home framework will receive some updates as well. HomeKit in iOS 14 has the ability to automatically adjust light colour temperature throughout the day with cooler light temperatures for day time and warmer colour temperatures for night time. HomeKit camera will be upgraded with a new face classification feature which will also offer notifications when it detects specific people in the family.

iOS 14 will introduce a new page on the homescreen that allows users to see all of their apps in a list view. The list view will have several different sorting options such as filtering apps that have unread notifications and how much you have used them. Siri will also provide smart suggestions on apps that users may be searching for based on the time of day and location. Moreover, rich system-wide support for mouse cursors, new gesture capabilities and new tracked gestures to switch between apps are planned for iOS 14.

There will be improved accessiblity features. For example, there is a new feature that can detect important sounds like fire alarms and translate these alerts into haptics for people who have hearing loss. "Audio Accommodations" can help enhance audio tuning over AirPods or EarPods for users with mild to moderate hearing loss.

Wallpapers in iOS 14 will be categorised and third-party developers can provide wallpaper collections and integrate them into iOS settings. #ShotoniPhone challenges will also be integrated in the Photos app so that users can easily submit and see challenge results within the app.

Join HWZ's Telegram channel here and catch all the latest tech news!
Our articles may contain affiliate links. If you buy through these links, we may earn a small commission.
Previous Story
Circles.Life lets customers rollover their unused data to the next month
Next Story
Apple said to have postponed March launch event due to Covid-19 risks