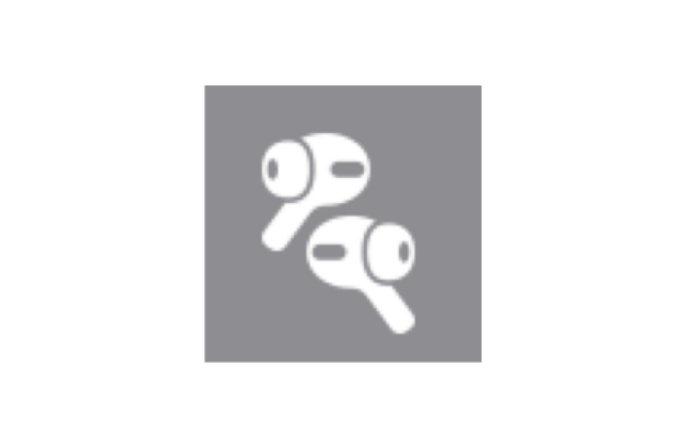 Apple's upcoming AirPods might have been revealed in iOS 13.2 beta.

According to 9to5Mac, a glyph found in iOS 13.2 beta shows a similar design to Apple's old in-ear headphones. The icon is also found in a component of the system related to accessibility settings, which suggests that they can double as hearing aids.In addition, there are other references in iOS 13.2 beta suggesting that there could be different listening modes with or without noise cancellation.