PSA: iOS 13 and WatchOS 6 are available for download now, iPadOS to arrive on 24 Sept

PSA: iOS 13 and WatchOS 6 are available for download now, iPadOS to arrive on 24 Sept

Along with them, Apple is also finally releasing iOS 13 and watchOS 6. The two were announced at WWDC 2019 earlier this year.

iOS 13 adds a host of new updates too long to go through here. However, one of the most crucial is the new Dark Mode. It will also improve Face ID login speeds and reduce app launching speeds by up to half.

One thing to note is that iOS 13 is still a little buggy at this point. I have been using it with the iPhone 11 Pro Max for the past week or so and noticed glitches and random hang ups. It doesn't break the experience but it can be annoying.

If you can't put up with these kinds of things, you might want to wait for iOS 13.1, which Apple has just announced will arrive on 24 September — which should be 25 September for those of us reading this in Singapore.

To find out more about iOS 13, read our initial coverage here and then head over to Apple’s own iOS 13 preview page. 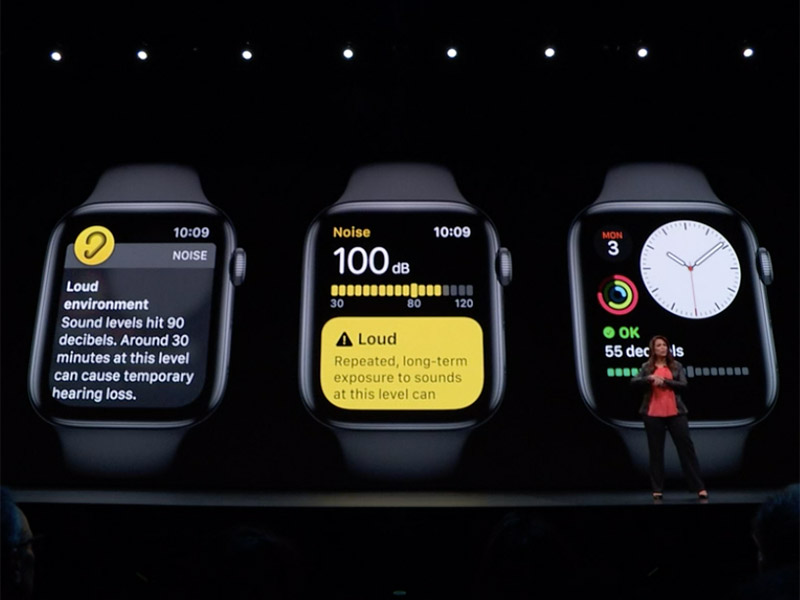 watchOS 6 drops today as well and it improves the Apple Watch by adding a ton of new features including new watch faces, its own App Store, new built-in apps, a new Noise app that measures ambient sound levels, and a new Cycle Tracking app for female health.

To find out more about watchOS 6, read our initial coverage and then visit Apple's own watchOS 6 preview page. 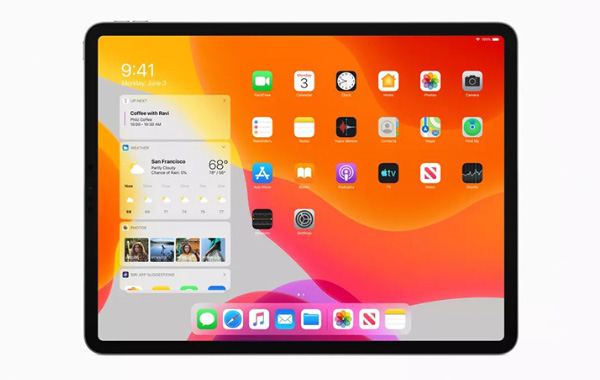 And finally, Apple has also announced that it's bringing forward the date of iPadOS' launch. It will be available alongside iOS 13.1 on 24 September — again, likely 25 September for those reading this in Singapore.

iPadOS is a bold attempt by Apple at increasing the capabilities of the iPad. It's essentially a special version of iOS that adds a ton of new features including desktop-class browsing, enhanced multi-tasking capabilities, a new Files app that works even more like Finder on macOS, Sidecar, and more. I think it will make iPads immensely more capable machines.

To find out more about iPadOS, read our initial coverage, our top 5 favourite iPadOS features, and then visit Apple's own iPadOS preview page.