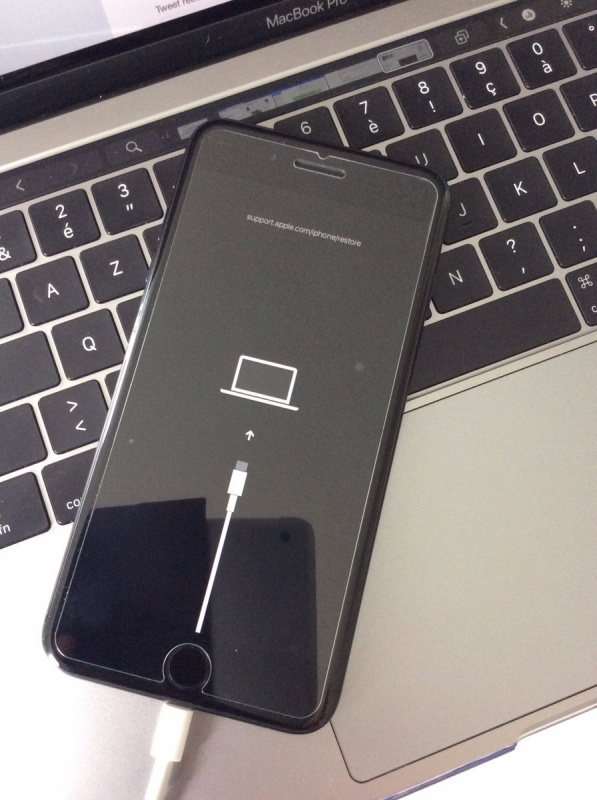 2019 could be the year that the iPhone will adopt USB-C.

Twitter user @Raf___m shared a photo of the recovery screen from an iPhone running iOS 13 beta that shows a USB-C cable pointing to a computer instead of a Lightning cable. This suggests that Apple could finally switch to USB-C for the 2019 iPhone lineup.

Join HWZ's Telegram channel here and catch all the latest tech news!
Our articles may contain affiliate links. If you buy through these links, we may earn a small commission.
Previous Story
The AMD Radeon RX 5700 XT is a GeForce RTX 2070 competitor at just US$449
Next Story
Top E3 news, games and happenings you want to know right now!