Seems Tuesday’s leak was mostly good, as Fujifilm has just officially announced the X100T and the specs seem to match up. 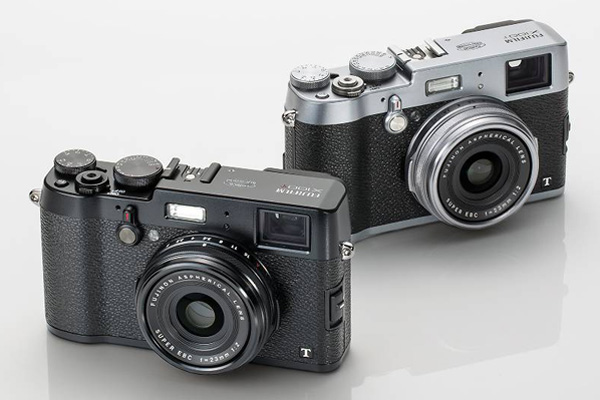 As with the X100S before it, the X100T features a 16.3 megapixel APS-C size X-Trans CMOS II sensor, high-speed EXR Processor II image processing engine and a Fujinon 23mm f/2 lens (35mm in 35mm equivalent), but the new Advanced Hybrid Viewfinder seems to be where the most noticeable improvements are to be found.

The new viewfinder implements a darkened tab in the bottom right corner of the viewfinder which almost acts as a second screen that is viewable in all lighting conditions. This is activated by nudging a small lever in the front of the camera (which used to switch between optical and electronic viewfinder) to the left, and can be used to aid manual focusing, as Focus Peaking and Digital Split Image can be displayed here with various levels of magnification. 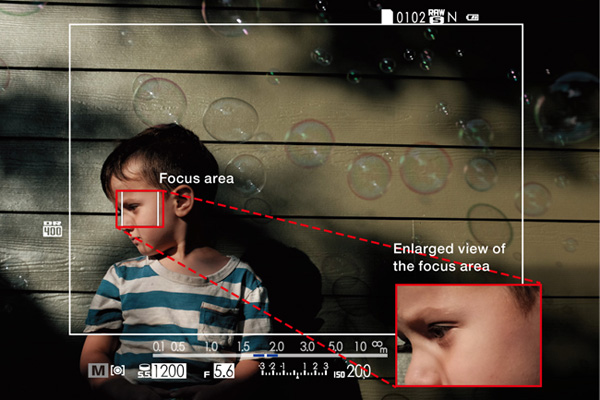 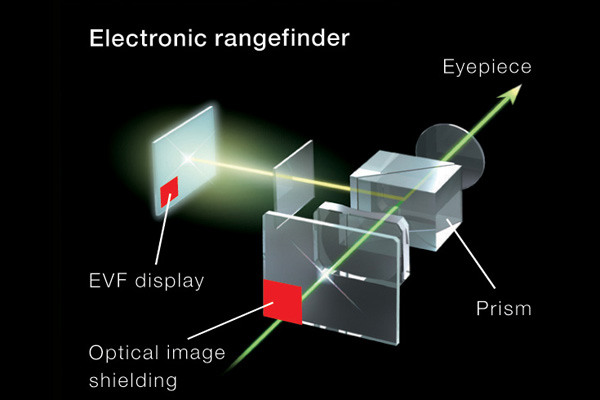 Bright frame coverage has increased from 90% in the X100S to 92%, and real-time parallax correction has been implemented for more accurate framing, meaning you won’t have to recompose after focusing. Better automatic adjustments of the viewfinder brightness means viewfinder visibility under different lighting conditions is much improved, and Live View display can now be set to Preview Pic Effect, which will implement your selected camera effects in real-time.

The aperture ring has also been improved to allow for adjustments in 1/3 stops, and the exposure compensation dial now goes to ±3 stops. Also, the command lever has been changed to a command dial, with the addition of a four-way controller, and a whopping seven user-customizable function buttons have been implemented on the X100T, and all 16 functions on the menu drawn up by the Q button can be further customized to your preference. 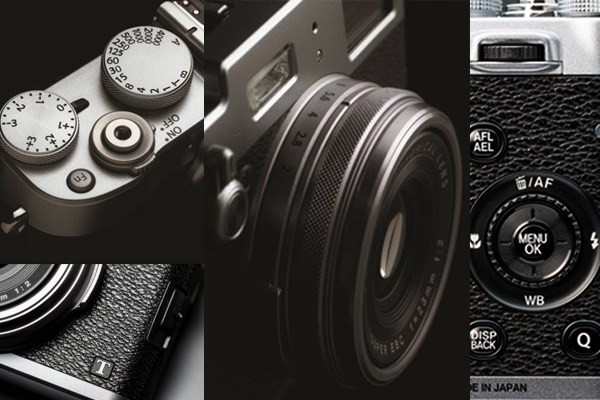 Meanwhile, an incredibly fast electronic shutter that is capable of exposures up to 1/32,000 second has been added to the X100T, meaning you can now easily get shots with your aperture wide open for the maximum depth of field, or freeze action with ease. Full HD video at rates of 60fps, 50fps, 30fps, 25fps and 24fps are available, and you can now shoot video through the optical viewfinder – a world’s first* for digital cameras. A high bit rate of 36Mbps enables clear capture of movement, and the Intelligent Hybrid AF switches between phase detection AF and contrast AF depending on the scene, even during video recording , thus allowing for quick and accurate focusing.

The built-in Wi-Fi allows you to do remote shooting via Fujifilm’s Camera remote app, and a new Film Simulation mode – Classic Chrome – has been added to the selection of film simulation modes available on camera, and this is said to deliver muted tones and deep colors.

Finally, the X100T features die-cast magnesium is used for the top and bottom of the body, and the exterior is furnished with “non-slip synthetic leather”, while the rear LCD is now a 1.04M dot, 3-inch display. With the power saving function in play, 700 shots are possible on a single charge using the OVF Power Save Mode.

The X100T will be retail at all authorized Fujifilm retailers for a RRP of S$1899, but availability has yet to be announced, so we'll update this post accordingly.

Join HWZ's Telegram channel here and catch all the latest tech news!
Our articles may contain affiliate links. If you buy through these links, we may earn a small commission.
Previous Story
Samsung Galaxy Alpha 4G+ to be available in Singapore from September 13
Next Story
Microsoft to replace Nokia and Windows Phone brands with Windows