Internet services in Jurong West will be fully restored this afternoon

Internet services in Jurong West will be fully restored this afternoon 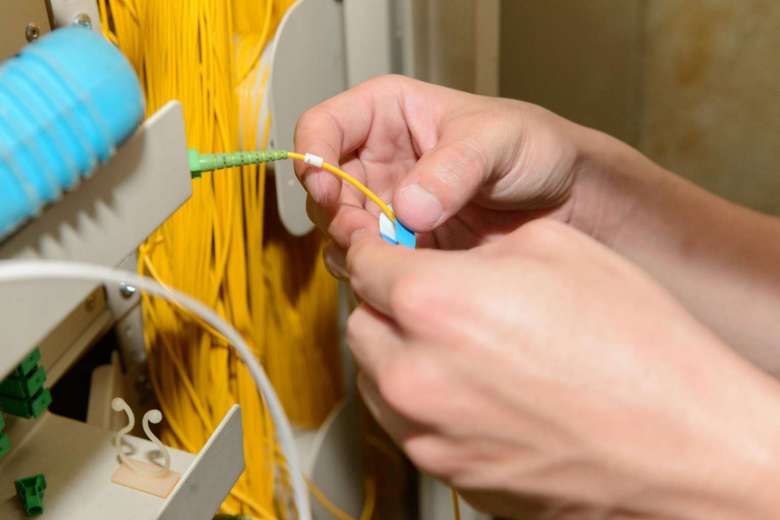 A cut fiber optics cable in Jurong West left at least 3,500 end-users without Internet connectivity since yesterday afternoon. The same Internet service outage in the Jurong West area will only be fully restored this afternoon, according to multiple service providers.

Those affected were located around Jurong West, Boon Lay and Corporation Road, according to initial reports by The Straits Times.

As of this morning, multiple ISPs have been updating their users with their restoration progress via social media avenues. In summary, there were more cut cables discovered, and most ISPs expect full restoration of Internet services to be completed by this afternoon, 12th April 2017.

Below are the ISPs' responses thus far.

Fiber operator NetLink Trust also released a statement on their website yesterday, stating that repairs and restoration were already underway.

NetLink Trust is working with all relevant parties including the Internet Service Providers to ensure that the service to the affected areas will be restored as soon as possible. Affected individuals and members of the press can monitor NetLink Trust’s website (www.netlinktrust.com), where updates will be posted as soon as information becomes available.”’

Join HWZ's Telegram channel here and catch all the latest tech news!
Our articles may contain affiliate links. If you buy through these links, we may earn a small commission.
Previous Story
5 reasons why you'll want an ASUS SmartHome kit to 'smartify' your house
Next Story
NVIDIA’s beta Mac drivers for its 10-series cards are live now