The International 10 has been relocated from Stockholm to Bucharest

The International 10 has been relocated from Stockholm to Bucharest 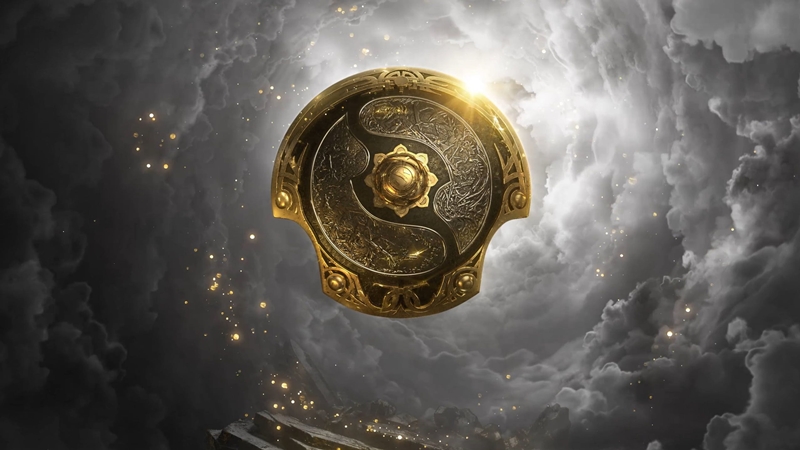 As far as esports tournaments are concerned, none of them really come close to scratching the sheer prominence of The International. With a rock-solid reputation founded on what is arguably one of the most dedicated (and possibly controversial) fanbases in esports and reinforced by more than a decade's worth of world-class publicity, it's fair to say that Dota 2's most prestigious tournament has been very aptly named.

But even the proud history of The International isn't immune to the effects of Covid-19. Owing to Valve's failure to get recognition for the tournament as an "elite sporting competition" at its original venue in Stockholm, Sweden due to the country's current slate of restrictions, the top brass have apparently had to relocate this year's edition to Bucharest, Romania instead. The decision to reorganise TI10 elsewhere was confirmed by the Swedish Esports Association roughly two weeks ago, but Valve has only recently announced its new venue - the Arena Nationala in Bucharest.

Although the stadium has a seating capacity of 55,634 people on paper, it seems likely that the number will dwindle in view of the country's own slate of Covid-19 restrictions. Fortunately, you could say that it doesn't really matter given most of the competition's spectators attend through online streams anyway. As for the exact dates, the tournament's group stage is scheduled to kick off roughly three months from now on 7 Oct, with the Grand Finals set to take place ten days later on 17 Oct.

Needless to say, the tournament's prize pool is anything but "chump change", seeing as the current figure, which has been funded by user purchases of the in-game Battle Pass is already sitting just above US$40 million. Frankly, it's hardly a surprise at this point - The International is particularly notorious for shattering analyst expectations of its prize pool every time it is held, so there's no reason that TI10 would be any different from its predecessors.

Join HWZ's Telegram channel here and catch all the latest tech news!
Our articles may contain affiliate links. If you buy through these links, we may earn a small commission.
Previous Story
You can start streaming Black Widow on Disney+ via Premier Access tomorrow
Next Story
Japan is getting a nature-based theme park featuring lots of hidden Pokemon