Interested in the Star Wars Limited Edition PS4? We know when you can get one (UPDATED)

Interested in the Star Wars Limited Edition PS4? We know when you can get one

Update on 30/10/2016: Sony's PR has emailed us that the Standalone controller won't be available on November 17 as originally stated. We post an update once we know when it'll be available.

Many Bothan spies have died to bring us confirmation that Sony is indeed planning to unleash the Limited Edition Star Wars Battlefront PS4 Bundle locally. While we knew it was coming via Sony's TGS conference, we didn't really have much info to go on back then. Now we do.

The bundle will hit local shores the same day that Star Wars Battlefront releases, which is on November 17.

The bundle is made up of the Limited Edition Star Wars PS4, its custom controller, Star Wars Battlefront and Star Wars Classics, a collection of four older Star Wars games ported to the PS4.

Weirdly, from the press release, it seems that unlike the US version of the bundle, the bundle will only come with the normal edition of the game though the Deluxe Edition ($89.90) is still available for pre-order separately. Speaking of pre-orders, they open this Friday, October 23, at all Sony Stores and authorized dealers.

The other surprising news is that the Star Wars Battlefront DualShock 4 controller ($67.90) is also getting a standalone release, coming out the same day as the console and game at a later, unannounced date. We figured that it might be an exclusive, like the Metal Gear controller is but it looks like we're wrong.

To summarize, here's an easy to understand breakdown on the prices. Bear in mind that the release date for most of them will be November 17. 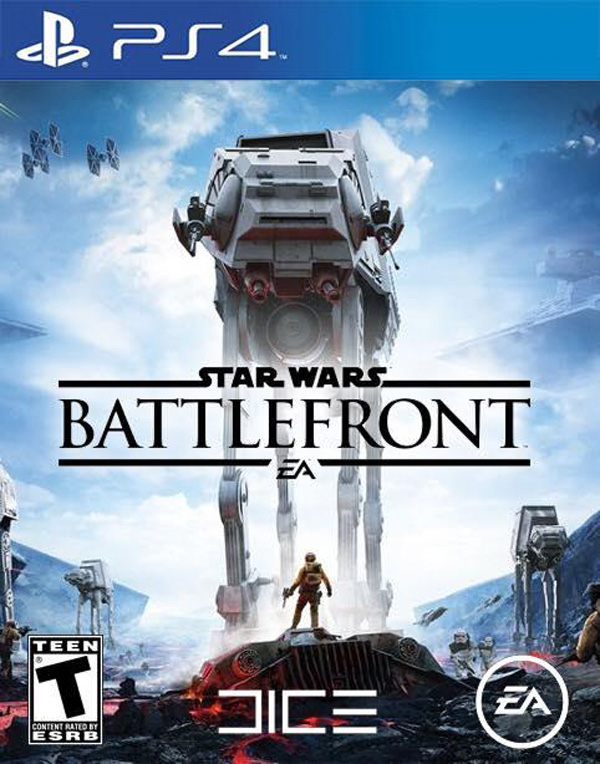 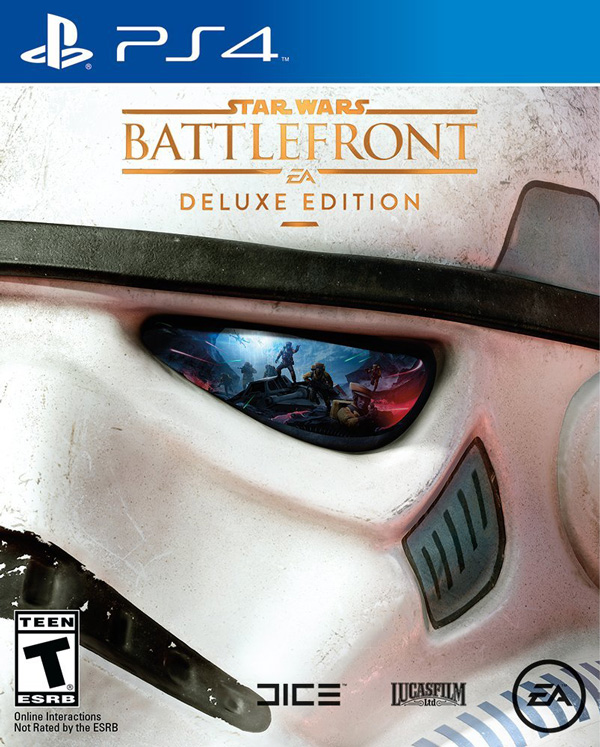 If you're still wondering whether you should get the game, you can read our hands-on impressions of the beta to help you make up your mind.

Join HWZ's Telegram channel here and catch all the latest tech news!
Our articles may contain affiliate links. If you buy through these links, we may earn a small commission.
Previous Story
Sigma has just launched the world’s first 20mm f/1.4 lens
Next Story
This Apple store has a Force Touch table