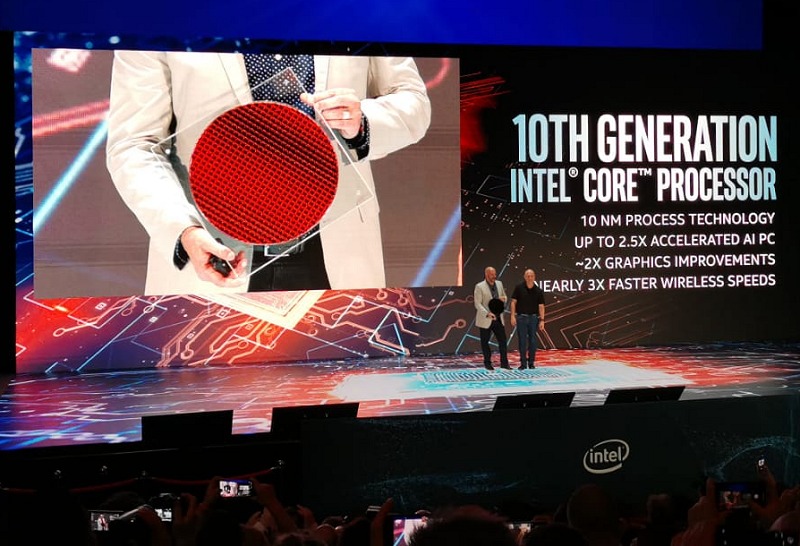 Dubbed Ice Lake, the 10nm processor will be launched for the mainstream mobile market first (Intel has not made any announcement for the desktop market yet) and is expected to take thin-and-light notebooks to the next level by offering:

The 10th Gen Intel Core processors will range from Intel Core i3 to Intel Core i7, with up to 4 cores and 8 threads, up to 4.1GHz max turbo frequency, and up to 1.1GHz core graphics frequency. It is expected to be shipped with all Project Athena notebooks later this year.

More information (and benchmarks from Intel) to follow shortly, so watch this space! 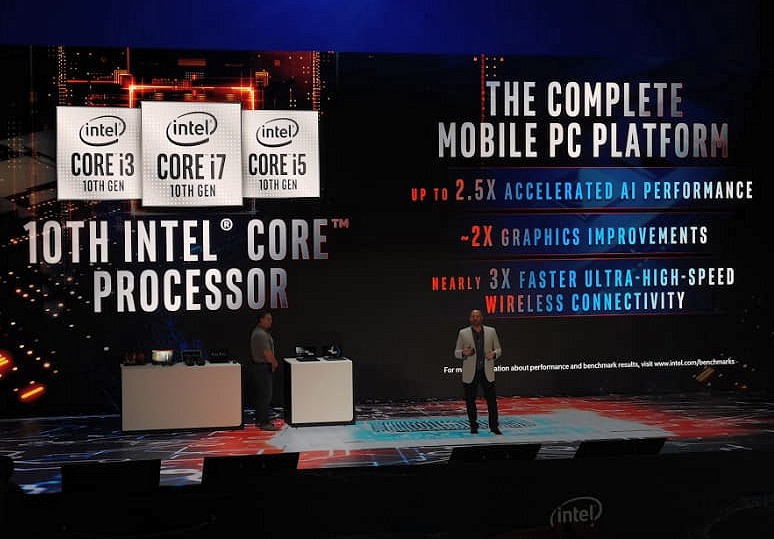 Join HWZ's Telegram channel here and catch all the latest tech news!
Our articles may contain affiliate links. If you buy through these links, we may earn a small commission.
Previous Story
Sony's Sound-from-Picture Reality: TV audio never sounded this good
Next Story
Gigabyte upgrades its Aero 15 laptop with better cooling and a new design