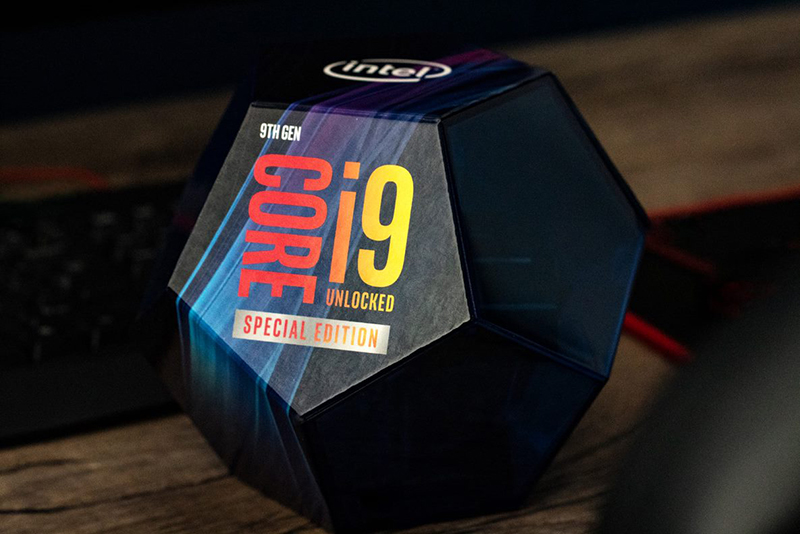 Intel's new 9th Gen Core i9-9900KS Special Edition processor will be available starting 30 October at a recommended price of US$513. If you're set on having the best possible gaming CPU around, this might be the chip for you. The Core i9-9900K still beats the Ryzen 9 3900X in games, and the Core i9-9900KS, which is basically a specially-binned version of the former processor, kicks things up a notch with an all-core Turbo frequency of 5.0GHz.

In comparison, the Core i9-9900K has a Turbo Boost frequency of 5.0GHz across two cores (or 4.7GHz for 6 to 8 cores), so it'll be interesting to see how an 8-core 5.0GHz boost affects performance. That said, it probably won't make that huge a difference, but games that make use of multiple cores will likely see an uptick in performance. The Core i9-9900KS has also had its base clock increased to 4.0GHz, up from 3.6GHz on the Core i9-9900K.

The release of this binned processor may help keep Intel in the conversation, especially since AMD is expected to launch the 16-core Ryzen 9 3950X in November. With that in mind, the Core i9-9900KS could help win over gamers who simply want the highest clocked chip and the best possible gaming performance.

Instead of the usual 3-year warranty however, the Core i9-9900KS is shipping with just a 12-month warranty. In footnotes on its official press release, Intel says the reason for this is the "limited volume" of the processor, but it's hard not to wonder whether the more aggressive clock speeds could have affected Intel's expectations of the processor's longevity as well.

Join HWZ's Telegram channel here and catch all the latest tech news!
Our articles may contain affiliate links. If you buy through these links, we may earn a small commission.
Previous Story
Overwatch 2 artwork featuring Echo leaks through Blizzard store
Next Story
Next-gen iPhone SE said to enter mass production in Jan 2020