Intel's 5G modems will not be used in phones until 2020

Intel's 5G modems will not be used in phones until 2020 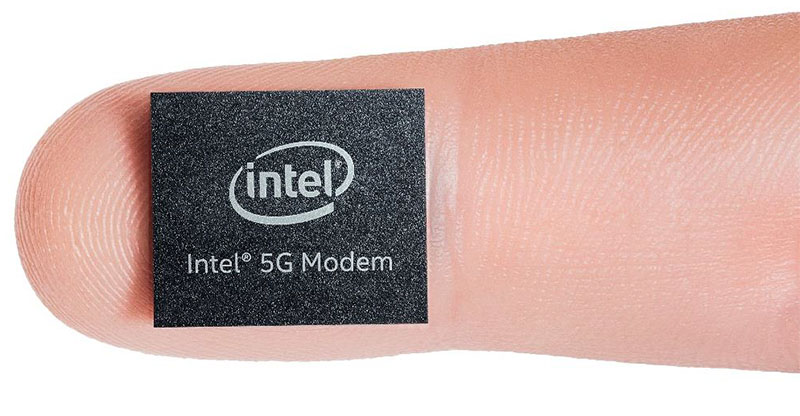 Intel does not expect phones with its 5G modem chips to arrive in the market this year.

Sandra Rivera, who manages Intel's networking chip unit, revealed at a media event that sample 5G modem chips will ship to customers later this year and the company does not expect consumer "products in the market" until 2020. However, non-consumer 5G products (e.g. networking gear) are expected to launch later this year.

Since Intel is the exclusive supplier of radio modems for the 2018 iPhone lineup, it is likely that Apple will only launch a 5G iPhone in 2020. This is in line with several reports published over the past year.

Fast Company claimed in November 2018 that Apple will use Intel's 8161 5G modem chips in 2020. Bloomberg followed up with a similiar report in December that Apple is likely to wait as long as a year before launching a 5G iPhone. Apple also approached Samsung and MediaTek to supply 5G modems for 2019 iPhones.

Join HWZ's Telegram channel here and catch all the latest tech news!
Our articles may contain affiliate links. If you buy through these links, we may earn a small commission.
Previous Story
The Anker PowerWave+ Pad is a compelling alternative to the Apple AirPower
Next Story
Oppo jumps onto the 5G bandwagon with a Snapdragon 855 device