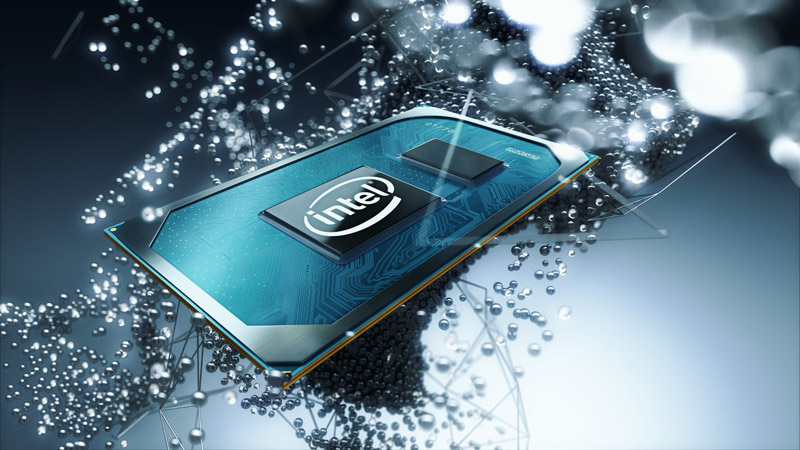 At CES 2021, Intel has announced its first trio of 11th Gen H-Series processors meant for the next generation of high-end ultraportable gaming notebooks.

The 11th Gen H-Series are noteworthy for not being blown up with cores and speed numbers, but bringing important platform improvements to PC (ahem, mobile PC) gaming. First and foremost, PCIe 4.0 is  supported out of the box to take advantage of the faster RTX 30 Series mobile GPUs and the new CPUs will also support the new DDR4x 4266MHz memory. Connectivity wise, Thunderbolt 4 and even the new Wi-Fi 6E for gig+ connections can be expected as well.

Intel also teased even more 11th Gen H-series processors that will come later this year, including a high-voltage chip with 8 cores and 16 threads.

The 11th Gen H-Series come right hot on the heels of AMD's own announcement of their Zen 3-based Ryzen 5000-series mobile processors; 2021 will be a very interesting year again for PC gamers.

Join HWZ's Telegram channel here and catch all the latest tech news!
Our articles may contain affiliate links. If you buy through these links, we may earn a small commission.
Previous Story
The Razer Blade 15 and Blade Pro 17 gets refreshed, comes with RTX 30-series GPUs
Next Story
NVIDIA has announced the GeForce RTX 3060, priced at US$329