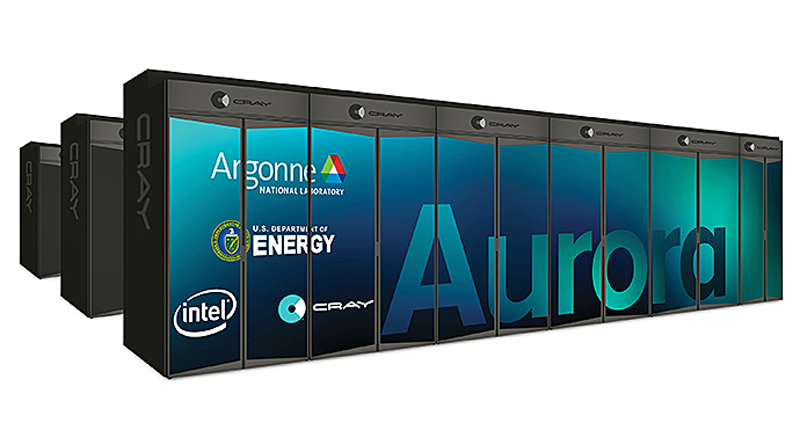 In an announcement at FMX’19 in Stuttgart, Germany this week, Intel revealed its upcoming Xe graphics architecture will feature hardware-level ray tracing support. 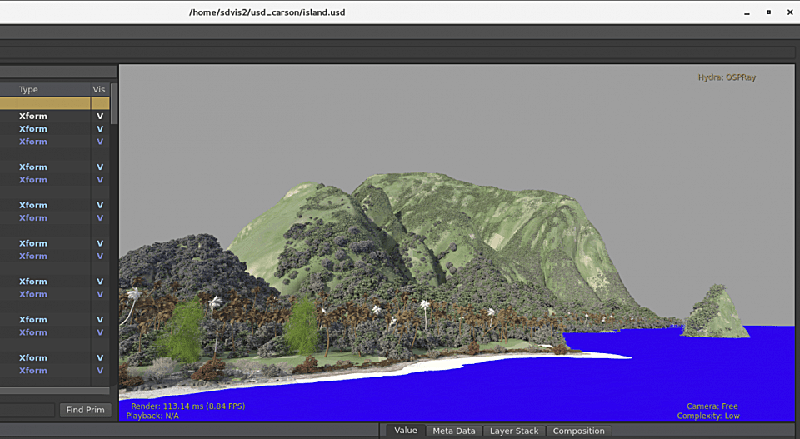 The Intel Xe GPU is primarily targeted at data centers and the segment that will benefit most is the movies and entertainment industry. This is where animation studios can leverage on the entire suite of Intel solutions for their state-of-the-art visual effects. They include Intel Rendering Framework open source software libraries and its recently-launched 2nd generation Intel Xeon Scalable CPUs. 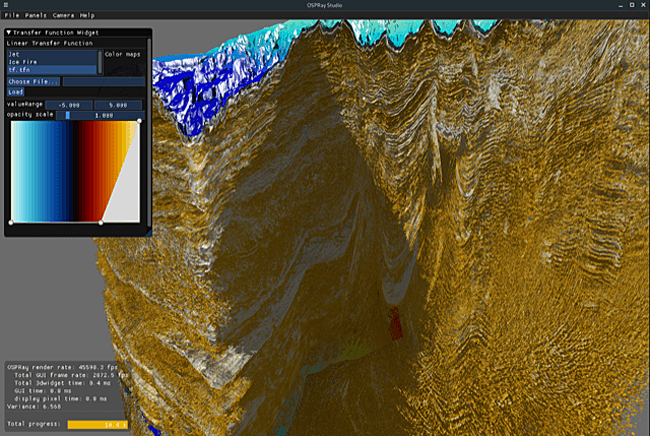 As highlighted in a recent Intel blog, the Intel Xe GPU architecture implementations will span a wide range, from consumer products like mainstream notebooks and high-end gaming systems, to enterprise-grade computing solutions for data centers.

We have reported about Intel’s discrete GPU efforts in the past where they allegedly planned to target the PC gaming market segment; however, it appears Intel has broaden its implementation to include data centers and mainstream notebooks. More details of the new graphics architecture should be revealed soon as Intel has plans to ship solutions based on the Xe compute architecture by 2020.