Intel has announced its SSD 730 series, which are targeted at gamers and workstation users. 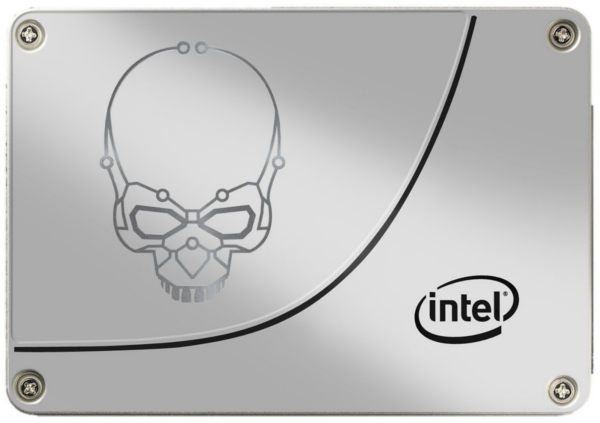 Insured with a 5-year warranty, the new 2.5-inch SSD has its NAND and third-gen Intel controller infused for reliability, and deliver low latency and consistently high throughput. Available for pre-order, the series will be available from 18 March.