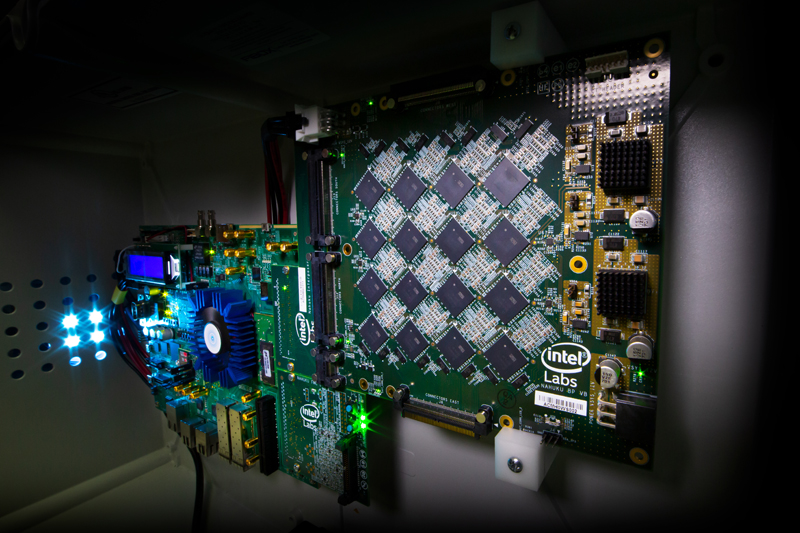 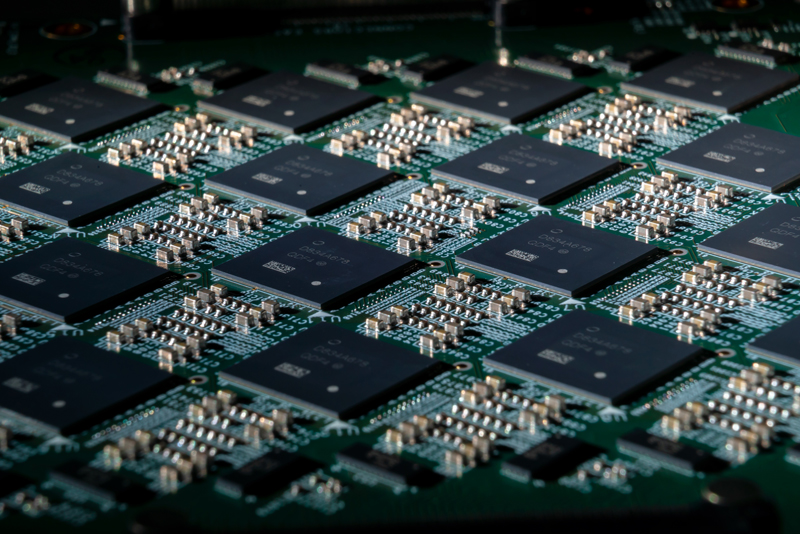 Pohoiki Beach is essentially an 8 million-neuron neuromorphic system that represents the complex neuron network of the human brain. The system aims to mimic the behavior of the network of brain cells. According to Intel, researchers are able to “experiment with Intel’s brain-inspired research chip, Loihi, which applies the principles found in biological brains to computer architectures.”

As complex computing workloads become the norm, Pohoiki Beach is an ideal specialized architecture for emerging applications in fields like autonomous vehicles, cybersecurity and even smart homes. Intel Pohoiki Beach has been made available to more than 60 ecosystem partners, who will experiment with implementations of the system with hopes to achieve gains in speed and efficiency in their various complex, compute-intensive use cases. 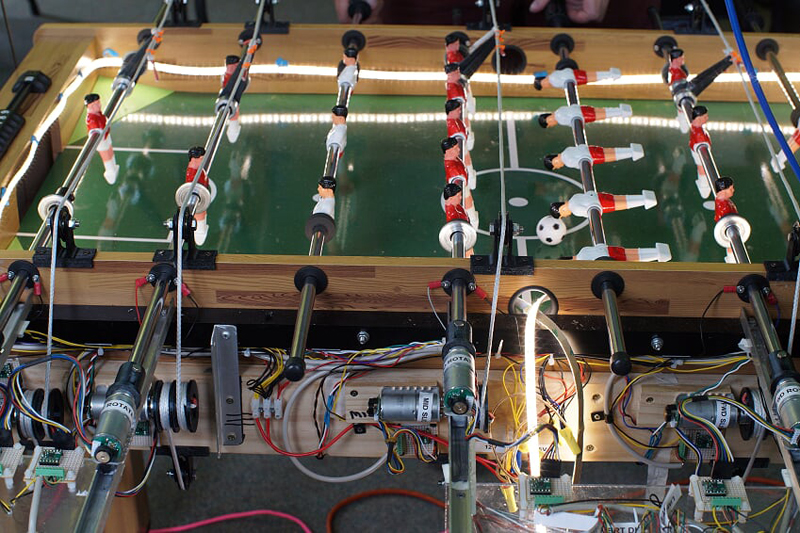 The neuromorphic system has been implemented by academic researchers to automate a foosball game. The environment offers an "an excellent test for rapid closed-loop sensing, planning and control algorithms, a sweet spot for neuromorphic technology."

Intel aims to scale up Pohoiki Beach to deliver an ever larger system called Pohoiki Springs later this year.

Join HWZ's Telegram channel here and catch all the latest tech news!
Our articles may contain affiliate links. If you buy through these links, we may earn a small commission.
Previous Story
Check out the inaugural Esports Festival Asia at COMEX 2019
Next Story
Grid Mobile launches new data roaming packages for as low as S$5, ideal for travelers heading to popular Asian destinations