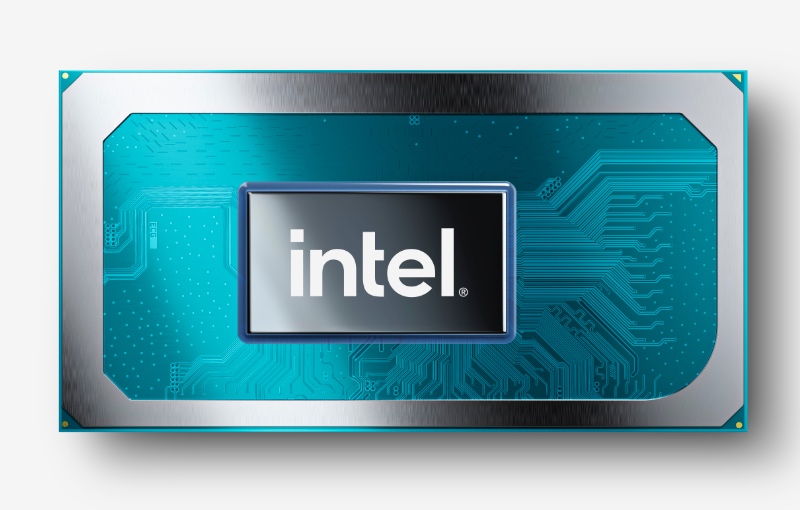 It’s taken a while but Intel has finally unveiled its full stack of H-series Tiger Lake mobile processors that are targeted mainly at gamers and content creators. These processors will go head-to-head with AMD’s Ryzen 5000 series mobile processors announced earlier this year at CES 2021.

Intel announced its first 10nm Tiger Lake processors back in September 2020 and then followed up with a limited release of lower-power 35W H-series processors in January this year.

We are going to focus on the first five since those are the ones that will be making their way into the notebooks that most of us are going to buy. Intel says these new processors will power three types of notebooks – essential, thin enthusiast, and halo enthusiast – priced from US$699 to US$1,999 and beyond. What these categories denote according to Intel are as follows:

In short, they’ll be coming to consumers in a wide range of notebooks at all price points.

Also crucial is improved platform I/O bandwidth. The new processors support up to 20 PCIe 4.0 lanes. Combined with the Tiger Lake PCH-H, Intel is claiming support for up to 44 platform PCIe lanes in total, which enables support for Thunderbolt 4 and discrete Intel Killer Wi-Fi 6E.

Here's the list of consumer H-series processors that are being announced today. There are two 6-core parts and three 8-core parts. The range-topping Core i9-11980HK is the only one that's fully unlocked and supports Intel's overclocking technologies.

Here are some charts that Intel shared showing the superiority of its new processor, particularly the range-topping Core i9-11980HK, against the last generation Core i9-10980HK and AMD’s Ryzen 9 5900HX (which should be noted isn’t actually AMD’s flagship 5000 mobile CPU, that honour belongs to the Ryzen 9 5980HX). 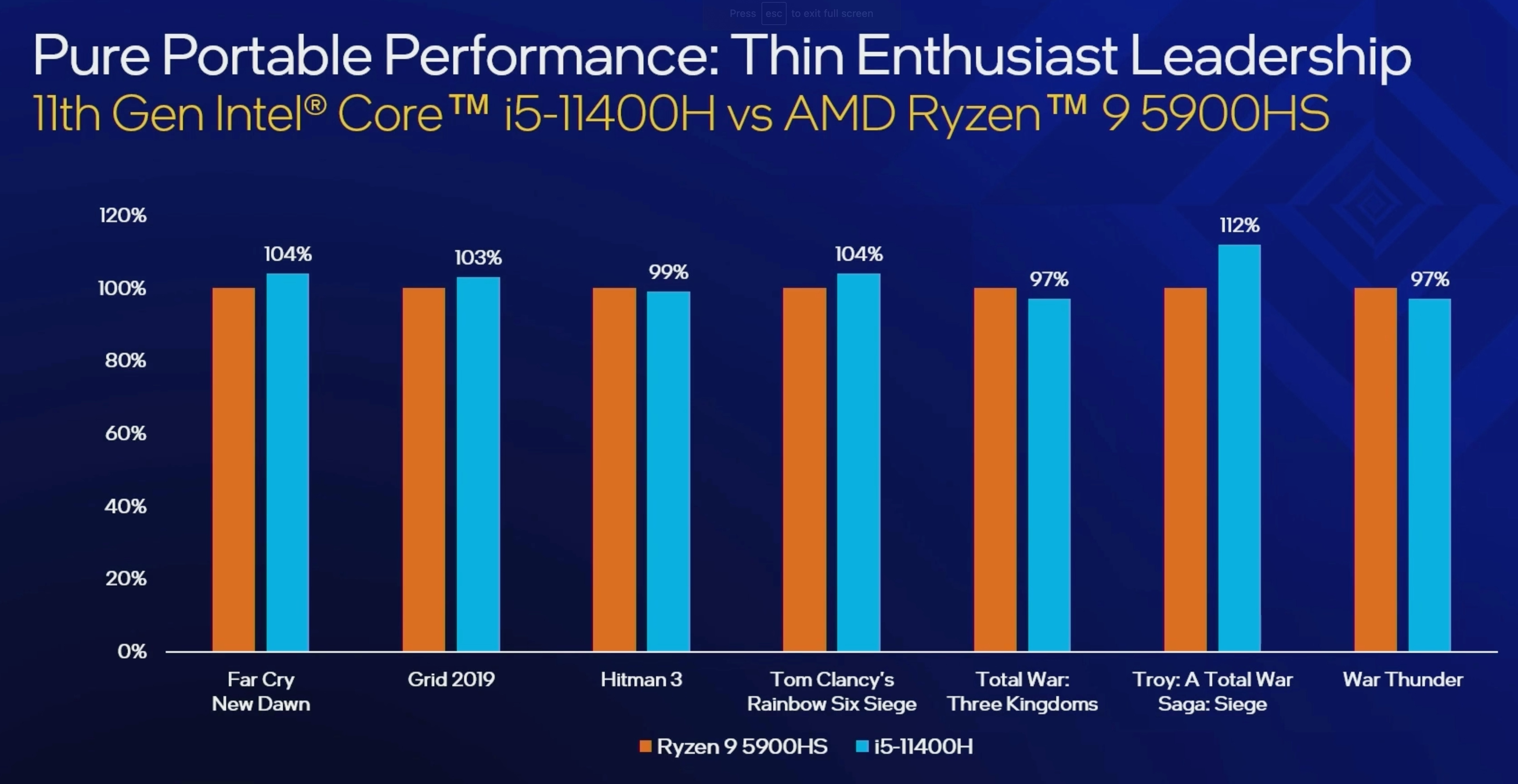 Intel says its new H-series Tiger Lake processors have claimed over 80 design wins and will be coming to gaming notebooks later this year.

Join HWZ's Telegram channel here and catch all the latest tech news!
Our articles may contain affiliate links. If you buy through these links, we may earn a small commission.
Previous Story
HiFi Apple Music tier and third-gen AirPods may be announced in "coming weeks"
Next Story
NVIDIA's latest GeForce RTX 3050 and RTX 3050 Ti bring mainstream gaming to notebooks