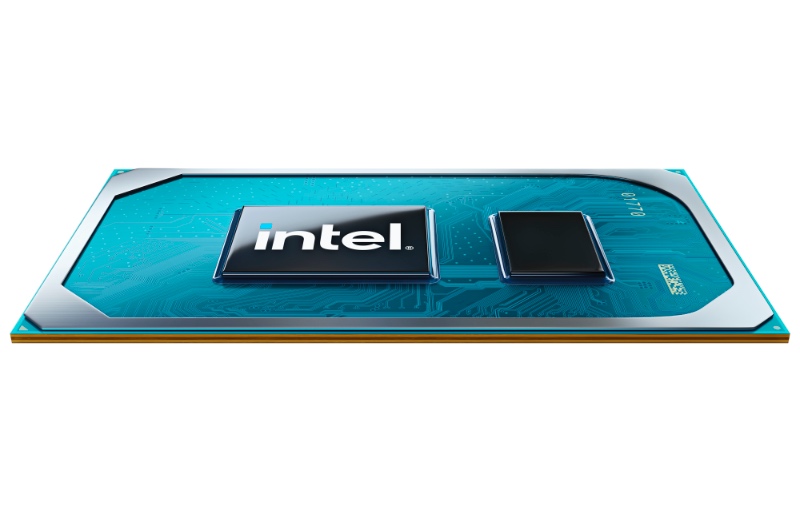 Now, Intel is expanding its Tiger Lake lineup with its first H-series processors for gaming-class notebooks. These processors will be built on Intel's new 10nm SuperFin process and will feature Xe integrated graphics.

But before you get too excited, Intel isn't announcing the entire lineup of H-series processors today. Instead, it's only announcing the lower-end 35W parts with more powerful 45W parts coming later in Q1 this year. 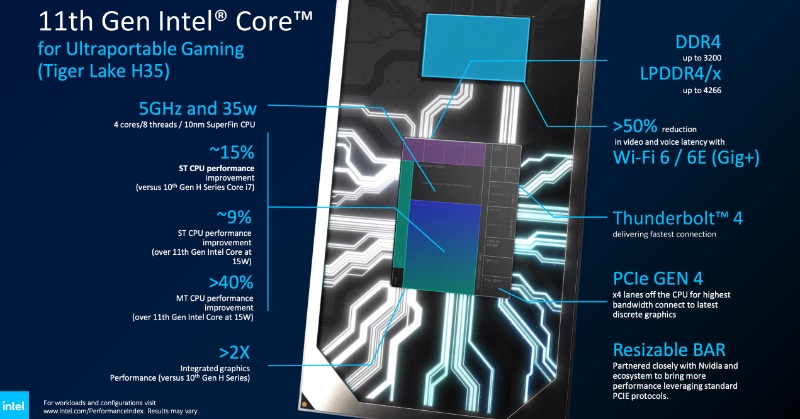 Essentially, these new chips are U-series chips pushed beyond their typical 15W or 25W power levels to 35W. As such, these are quad-core processors with turbo clock speeds that almost reach 5GHz. Curiously, however, Intel is calling these chips "H35" chips even though U35 would have probably made more sense.

Here's what the line-up of new H35 chips look like:

According to Intel, when paired with a suitable discrete GPU, these new H35 chips will enable manufacturers to build 14 to 15-inch gaming notebooks that are only around 16mm thick. Intel also shared that they expect over 40 designs to be released in the first half of this year based on these new CPUs.

As for the powerful 8-core 45W H-series CPUs, Intel says that it is working on them and they should be ready in Q1 this year.

Join HWZ's Telegram channel here and catch all the latest tech news!
Our articles may contain affiliate links. If you buy through these links, we may earn a small commission.
Previous Story
Sony has given new release windows to Ghostwire: Tokyo, Project Athia and more
Next Story
Sennheiser drops new IE 300 IEMs for discerning listeners on the go