Intel has officially shut down its Web TV initiative that was first announced in January 2013. However, it may find a new lease of life with its sale to Verizon, and the deal is expected to be completed by the first quarter of this year. 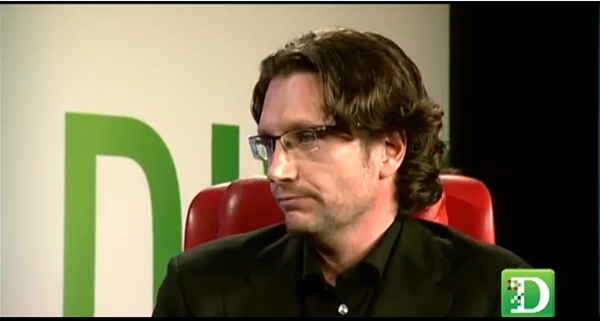 Verizon has agreed to purchase Intel Media, the business unit behind Web TV for an undisclosed sum. Intel's OnCue was once positioned as a paid TV service with emphasis on quality and user experience. It even had facial recognition technology that was supposed to customize content for the end-user. OnCue even went into beta testing with 2,000 selected Intel employees in the United States.

The decision to shutter the service before it saw the day of light may be attributed to Intel's failure to secure content for the platform. As observed by Recode, it is likely that Web TV may be integrated into Verizon's FiOS pay TV service. Subscribers to Verizon Wireless’s LTE network services may also get to enjoy streamed content of Web TV.