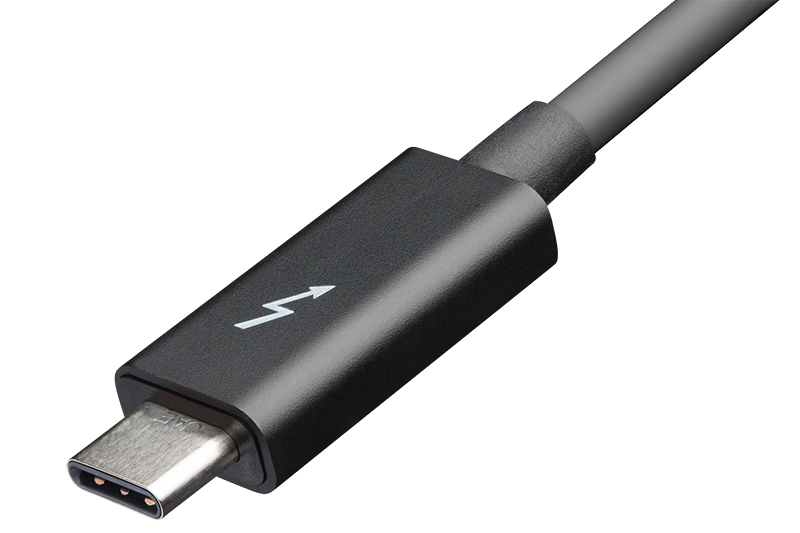 Thunderbolt 3 isn’t new. But do you have a Thunderbolt 3 port on your laptop? Probably not. A big part of the problem is the fact that you need a discrete and costly chip to provide Thunderbolt 3 functionality, an expense that many manufacturers aren’t willing to impose on consumers.

The good news is that Thunderbolt 3 adoption could soon get a huge boost. Intel has said that it intends to build the technology into its processors, and also open up the specification with a royalty-free license, thus removing costly barriers to adoption.

This two-pronged approach could help drive broader adoption of Thunderbolt 3 in PCs, and also facilitate the development of a more comprehensive ecosystem of peripherals and other devices. With some luck, you won’t have to squint to see if that particular USB-C port actually supports Thunderbolt 3.

The opening up of the Thunderbolt 3 standard is a big deal because of its proprietary history. It was conceived in 2009 as Light Peak, and originally required expensive optical cables. The first iteration of Thunderbolt supported speeds up to 10Gbps, and Thunderbolt 2 doubled that to 20Gbps.

But the common thread running through its development was that it always remained a proprietary specification. In fact, as USB-C ports that supported DisplayPort connectivity, USB Power Delivery, and speeds up to 10Gbps became more common, it seemed like Thunderbolt was doomed. 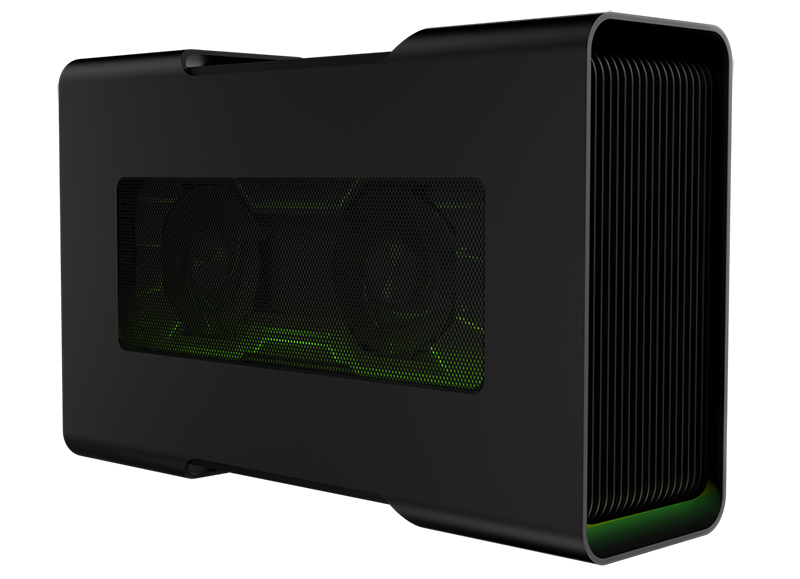 Intel then decided to make Thunderbolt 3 a superset of USB-C in 2015, a move that essentially saved the standard. It could do everything USB-C did, and more still, supporting speeds up to 40Gbps.

By integrating Thunderbolt 3 into its CPUs and opening the protocol to third-party manufacturers, Intel could open the floodgates to a deluge of laptops and accessories that support the standard, all the way down to budget PCs. Want to use an external graphics card dock? If all goes as Intel intends, that option might not be restricted to a select few laptops anymore. Furthermore, this move benefits Intel, as it could make its CPUs more attractive than AMD's offerings.

More importantly, this is a big step forward for the chipmaker's vision for a universal, high-speed port for every PC. And who knows, future PCs using AMD processors could even feature Thunderbolt 3.

Join HWZ's Telegram channel here and catch all the latest tech news!
Our articles may contain affiliate links. If you buy through these links, we may earn a small commission.
Previous Story
Production of OnePlus 3T stopped to make way for the OnePlus 5
Next Story
HTC U11 pre-orders start tomorrow (27th May)