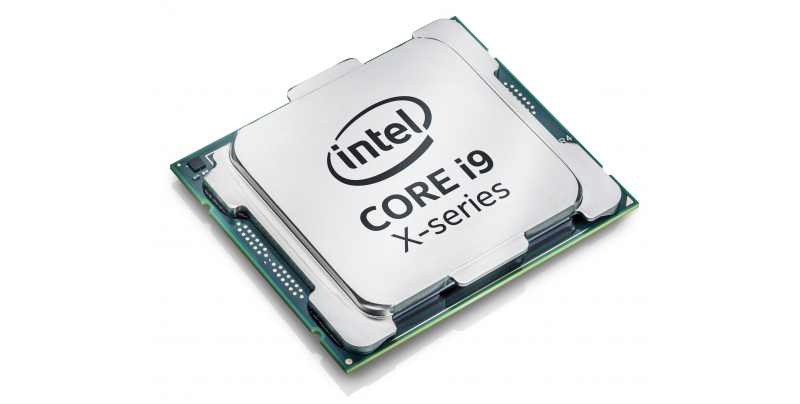 Intel has finally revealed the official specifications for the rest of its Core i9 processors, including the crazy 18-core Core i9-7980XE.

AMD’s Ryzen Threadripper processors will hit shelves on 10 August, along with a deluge of reviews, so it looks like Santa Clara timed the announcement to remind consumers that it’s still firmly in the game.

Before today, we only had details on the 10-core Core i9-7900X, while release dates for the 14- to 18-core chips were still up in the air. The 12-core Core i9-7920X is slated to arrive on 28 August, but Threadripper’s imminent debut meant that AMD technically had the upper hand in terms of high core count chips that you could actually buy.

Well, it turns out that enthusiasts won’t have to wait too long to see what the upper echelons of Intel’s Core i9 line-up is capable of. The Core i9-7940X, Core i9-7960X, and Core i9-7980XE will be available on 25 September, which is excellent news considering that some initially thought that we wouldn’t see the 18-core CPU until 2018.

Here’s an overview of the entire Core X series:

Another thing that stands out is the relatively low base clocks of the top tier chips. Most notably, the flagship Core i9-7980XE starts out at just 2.6GHz, which can seem a bit odd for a processor of its caliber.

However, it does have a Turbo Boost 2.0 frequency of 4.2GHz, and a Turbo Boost Max 3.0 clock of 4.4GHz, which is actually quite impressive given that this is an 18-core chip.

Independent benchmarks for these chips won’t be available for some time yet, but Intel did provide a sneak peek of its own results, where the 16-core Core i9 processor reportedly hit a Cinebench R15 score of 3,200 with an NVIDIA GeForce GTX 1080 Ti.

Intel’s roll out of its Skylake-X chips hasn’t been as smooth as it’d have liked, and there have been numerous reports of heat issues, disappointing overclocking headroom, and inadequate motherboard VRM designs.

That said, we’re happy that the rest of the Core i9 chips are arriving sooner rather than later, as consumers ultimately stand to gain from this back and forth between AMD and Intel as they battle for enthusiasts’ wallets.

For an overview of what Intel’s Core X family brings to the table, you can check out this article.

Join HWZ's Telegram channel here and catch all the latest tech news!
Our articles may contain affiliate links. If you buy through these links, we may earn a small commission.
Previous Story
Limited quantities of iPhone 8 to launch with iPhone 7s next month?
Next Story
Linksys introduces EA9300 AC4000 tri-band MU-MIMO router