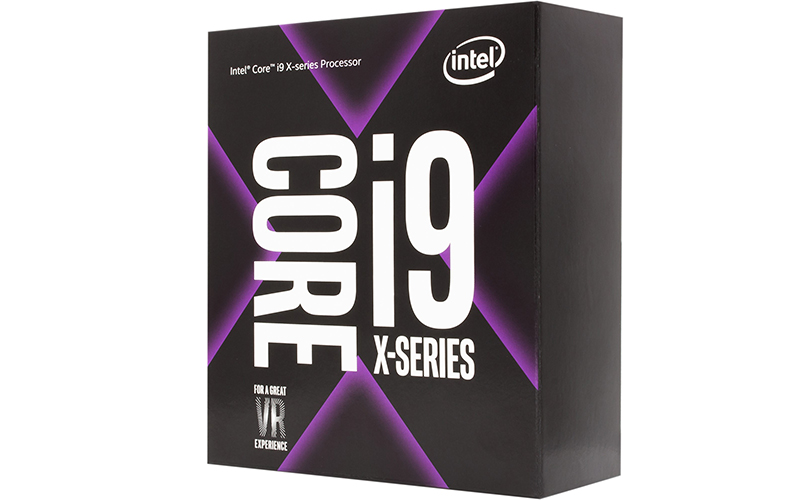 We’re gearing up for a level of competition that hasn’t been seen in the CPU space for a while, what with AMD pressuring Intel across the entire spectrum with its upcoming Ryzen 3 and Threadripper processors.

Intel also recently announced its Core X high-end desktop (HEDT) chips, but we’re still missing details on the 12-core Core i9-7920X and up. However, the chipmaker appears to have let slip certain specifications of the latter CPU on its July price list, which suggests that it is on track for an August release as planned.

More interesting is the supposed 2.9GHz base clock of the Core i9-7920X, which is a big step down from the 10-core Core i9-7900X’s 3.3GHz. The more cores a chip features, the lower the base clock tends to be, but this still amounts to quite a large decrease.

The 2.9GHz base clock also raises the question of what the frequencies on the top three 14-, 16-, and 18-core Core i9 chips are going to be.

While it’s probably best to refrain from making any premature assumptions on what this means for performance, there’s a chance that the top-tier Core i9 CPUs are going to be quite a bit slower than their counterparts with fewer cores in workloads that prioritize single-core performance.

That said, base clocks are just one metric of performance, and there are still other factors to consider. For instance, the base clock is merely the minimum guaranteed clock speed, and we don’t yet know the Turbo Boost 2.0 clock.

The chip isn’t going to be running at 2.9GHz all the time, so there’s still some performance headroom to be had. The Intel Core i9-7900X has a Turbo Boost 2.0 clock of 4.3GHz, which saw it go toe-to-toe with the higher clocked Intel Core i7-7740X and Core i7-7700K in the single-threaded benchmark in Cinebench R15.

Having said that, Intel listed the chip as costing US$1,189 on its price list, a minuscule US$10 drop that doesn’t really change anything.

Join HWZ's Telegram channel here and catch all the latest tech news!
Our articles may contain affiliate links. If you buy through these links, we may earn a small commission.
Previous Story
With Singtel Dash, anyone can now get a virtual Visa account
Next Story
Ecovacs launches its robot vacuums in Singapore, with two that clean windows