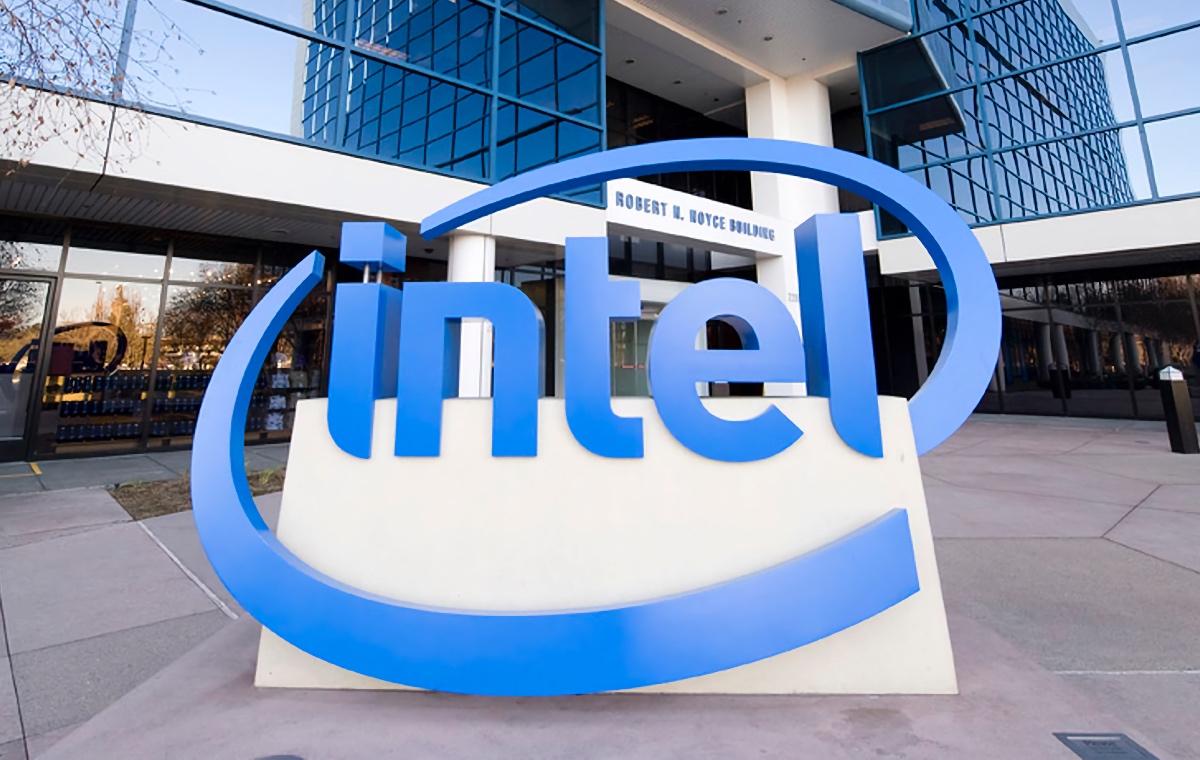 According to a report from Bloomberg, Intel is said to be "planning a major reduction in headcount" as the PC market continues to suffer a steep decline in demand for processors.

Intel could announce the layoffs as early as this month around the same time as the company makes its third-quarter earnings report.

And according to people with knowledge of the move, the cuts will largely affect Intel's sales and marketing groups. As much as 20% of these staff could be let go.

The company currently employs around 113,700 people worldwide and these layoffs could help reduce Intel's fixed costs by around 10% to 15%.

The demand for PCs have suffered a dramatic decline recently. Sales of PCs have fallen 15% in the third quarter from a year earlier as the world's largest PC makers, Dell, HP, and Lenovo, all suffered steep drop in sales.

And earlier in July, Intel warned that 2022 sales would be as much as US$11 billion than it had previously expected.

Join HWZ's Telegram channel here and catch all the latest tech news!
Our articles may contain affiliate links. If you buy through these links, we may earn a small commission.
Previous Story
WhatsApp beta-tests group chats with 1,024 participants because why not
Next Story
Apple Original comedy “Mythic Quest” debuts season 3 trailer