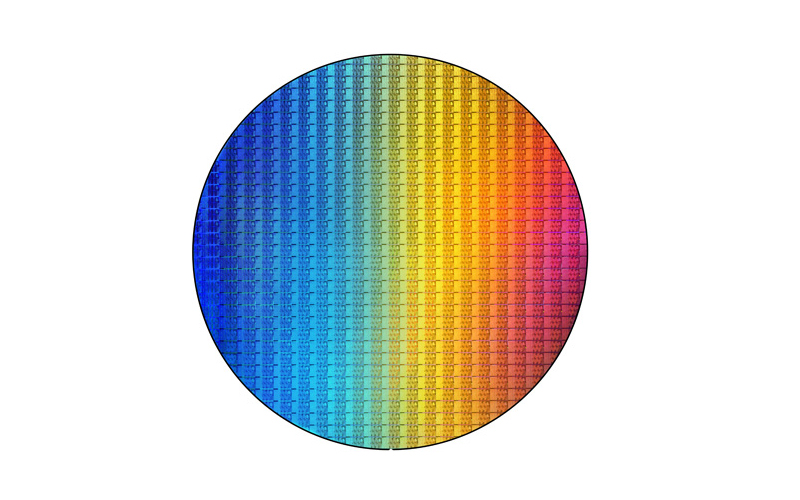 Intel has announced a new mobile CPU, finally plugging the gap in the 8th-generation Core i3 mobile line-up with the Core i3-8130U.

However, unlike the other 8th-generation parts that are part of the refreshed Kaby Lake-R family, the Core i3-8130U is based on the older Kaby Lake chips that came before.

This is a dual-core processor with simultaneous multi-threading (SMT) and a base clock of 2.2GHz. On the other hand, all the Kaby Lake-R parts have four cores for better multi-threading performance.

Nevertheless, the Core i3 sits at the bottom of Intel’s Core product family, so it’s not entirely surprising that it would just be a dual-core part. The good news is that it's not actually a rebranded Core i3-7130U, even if it's not that much of a leap forward either.

Compared to the latter, the base clock is decreased from 2.7GHz, but the addition of Turbo Boost 2.0 bumps up the maximum frequency significantly to 3.4GHz.

Intel says we can expect to see new laptops and 2-in-1 systems with the Core i3 chip soon.

Join HWZ's Telegram channel here and catch all the latest tech news!
Our articles may contain affiliate links. If you buy through these links, we may earn a small commission.
Previous Story
Intel is bringing the Winter Olympics in VR to audiences
Next Story
Singtel to offer 1Gbps LTE after successful trial with Ericsson