Intel, Qualcomm and Samsung investing in open-source alternative to ARM and x86

Intel, Qualcomm and Samsung investing in open-source alternative to ARM and x86 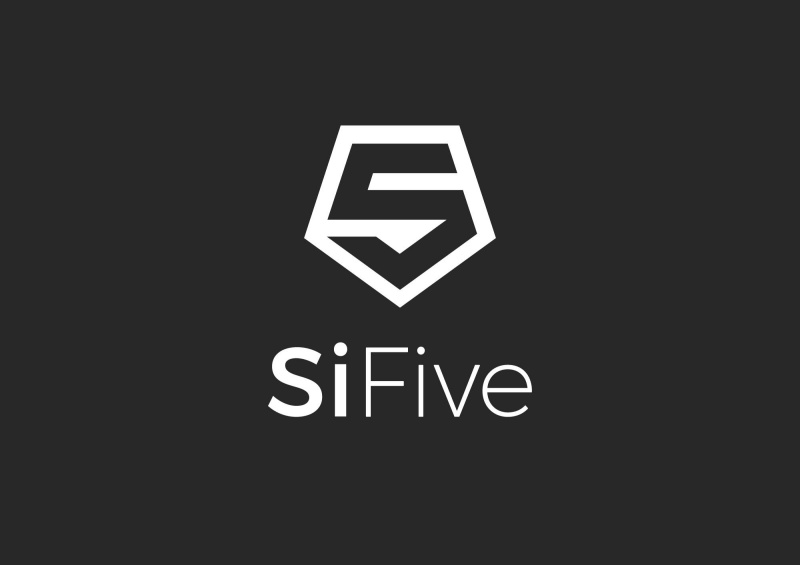 An open-source alternative to ARM's and x86's instruction sets has secured investments from Intel, Qualcomm and Samsung.

The chip design company SiFive, which partners with other tech companies to create chip designs based on the open-source RISC-V instruction set, has raised $65.4 million in its latest funding round. RISC-V chips are currently used in IoT devices, micro-controllers and network tech.

The backing of SiFive by the three big tech companies can pose serious competition to ARM and x86. SiFive reportedly could develop new chip designs in one to three months while ARM-based chip designs generally take at least a year to develop. In addition, SiFive assures its customers that sample chips could be received "within weeks".

Source: The Information via Android Authority

Join HWZ's Telegram channel here and catch all the latest tech news!
Our articles may contain affiliate links. If you buy through these links, we may earn a small commission.
Previous Story
Microsoft's next-generation Xbox will support 8K graphics and SSD storage
Next Story
Samsung rumored to unveil the Galaxy Note10 series in early August