Note: This article was first published on 14 February 2022. 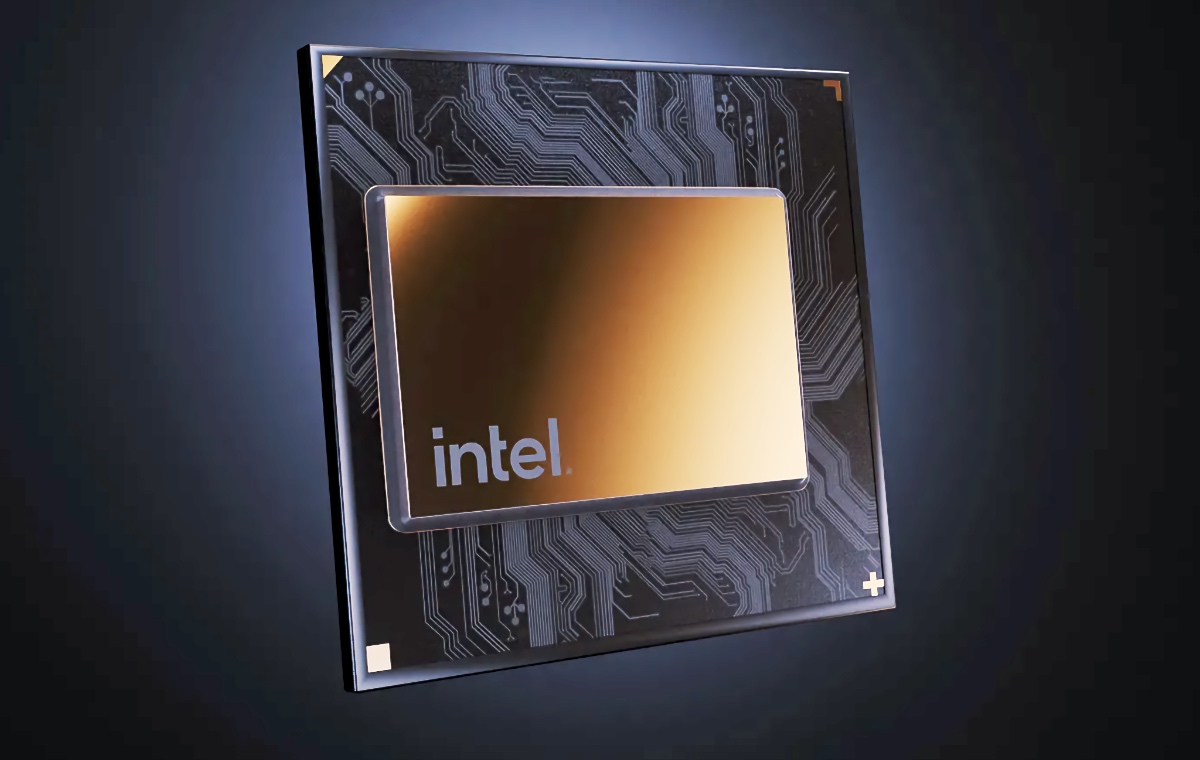 Intel has just announced that it is making a new chip that's designed to mine cryptocurrency.

The company said that unlike other chips used to mine cryptocurrency, their chip would be focused on sustainability and performance.

We expect that our circuit innovations will deliver a blockchain accelerator that has over 1000x better performance per watt than mainstream GPUs for SHA-256 based mining.

More details would be revealed on 20 February at the International Solid-State Circuits Conference where the company is scheduled to make a presentation titled "Bonanza Mine: An Ultra-Low-Voltage Energy-Efficient Bitcoin Mining ASIC."

Sustainability is a huge concern around cryptocurrency because the process of mining consumes a lot of energy. After all, mining cryptocurrency requires powerful rigs to be running at full chat 24/7. And it has come to a point where US lawmakers have brought this issue up in Congress and they are considering making Bitcoin companies disclose exactly how much energy they consume.

Still, this move by Intel isn't surprising at all given all the hype surrounding cryptocurrencies, blockchain, and NFTs. The technology has created a lot of newly minted millionaires and Intel clearly wants a piece of that pie. Happily, Intel already has two customers and they are the Bitcoin company GRIID and Block, the company that was formerly known as Square.

Join HWZ's Telegram channel here and catch all the latest tech news!
Our articles may contain affiliate links. If you buy through these links, we may earn a small commission.
Previous Story
Leica's first watches are just as pricey as its cameras
Next Story
Technics goes after Sony with the EAH-A800 with ANC, LDAC, and 50 hours of battery life (Updated)