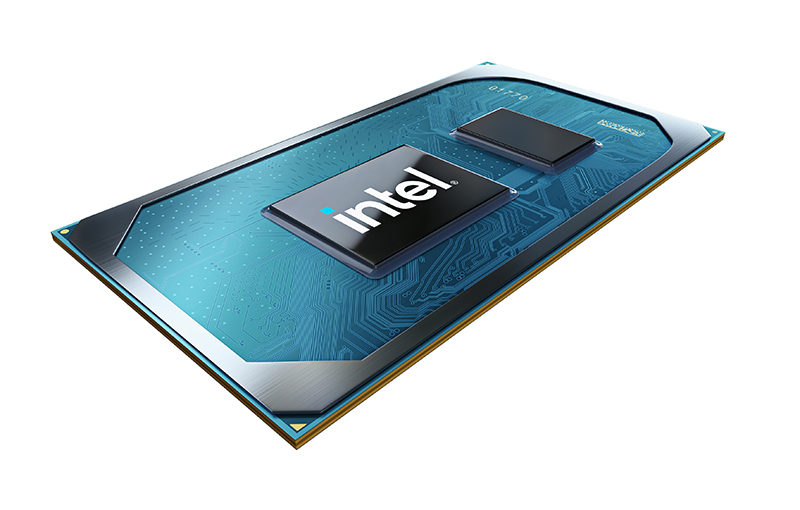 These processors are created to make more IoT scenarios become a reality using their sheer power and performance. Some examples of such IoT scenarios include fleet monitoring, real-time systems control, and medical usage (service robots, carts, displays, etc.), with the new breakthroughs in performance giving rise to applications that demand more processing than ever. 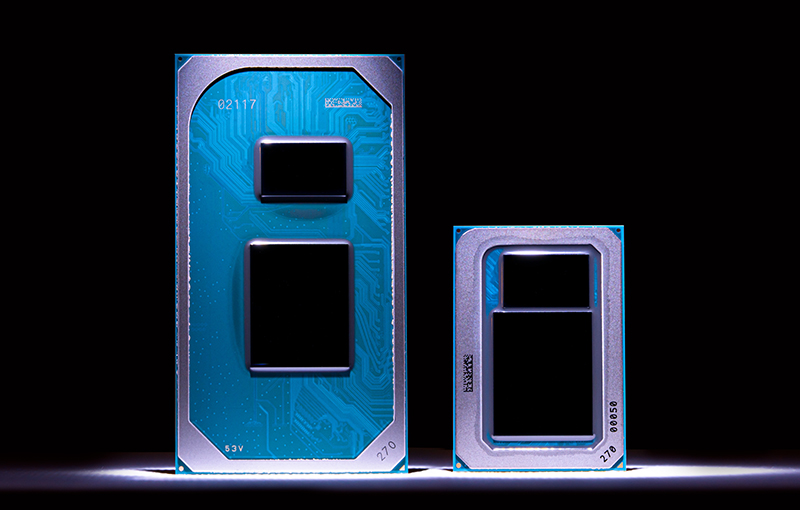 Intel said that the 11th-gen Core processors for IoT are made to satisfy high-performance edge devices that require high-speed processing, computer vision, and low-latency deterministic computing. Compared to the previous generation of IoT processors, the 11th-gen ones offer up to 23% performance gain (single-thread), a 19% increase in multi-thread performance, and 2.95 times graphics performance increase.

In case you're wondering, the IoT version of Intel's 11th-gen embedded processors is indeed the follow-up to the consumer Tiger Lake processors that was announced earlier this month. As such, Core i5 processors and higher get a big boost in graphics crunching power thanks to the new Intel Iris Xe graphics engine with 96 execution units that can stream, process, and analyze multiple video channels simultaneously - dual 8K streams, quad 4K streams or in conjunction of two video decode boxes, it can also process up to 40 1080p streams.

Some of its use cases are in:-

For all the Intel 11th-gen Intel Core processors for IoT models, head over here. 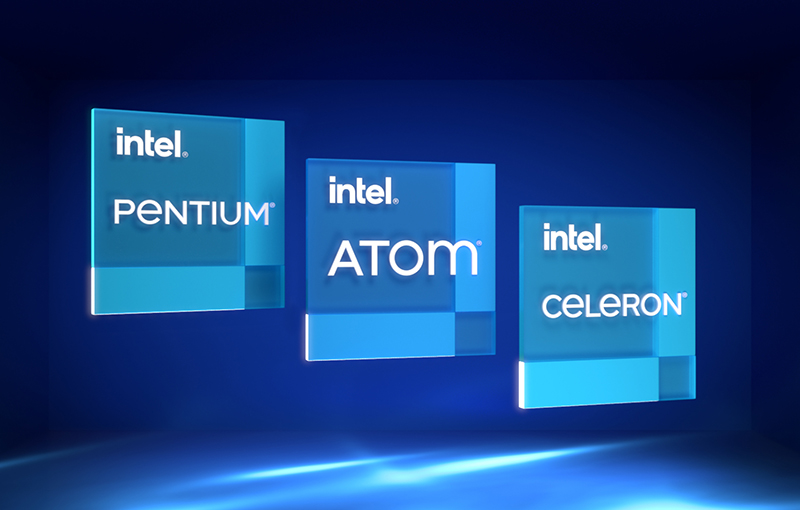 On the other hand, the new Intel Atom x6000E series, Intel Pentium, and Intel Celeron N and J series are Intel's newest all-in-one IoT platform processors that are specifically made for low-power (under 12W TDP) compact design edge device solutions. As such, these aren't as high-performance as the 11th-gen Core processors for IoT, but they still bring in other advancements notable for its single-chip design.

First off, these boast up to two times better 3D graphics than the predecessor. It's also first platform processor that's enhanced specifically for IoT with a dedicated, real-time offload engine, the Intel Programmable Services Engine (PSE), that uses an ARM Cortex-M7 microcontroller low-power and low-speed IoT applications and has out-of-band and in-band remote device management. They also come with enhanced I/O and storage options, integrated 2.5GbE time-sensitive networking capabilities and are also capable of supporting up to three simultaneous 4K resolution 60 FPS displays, too. 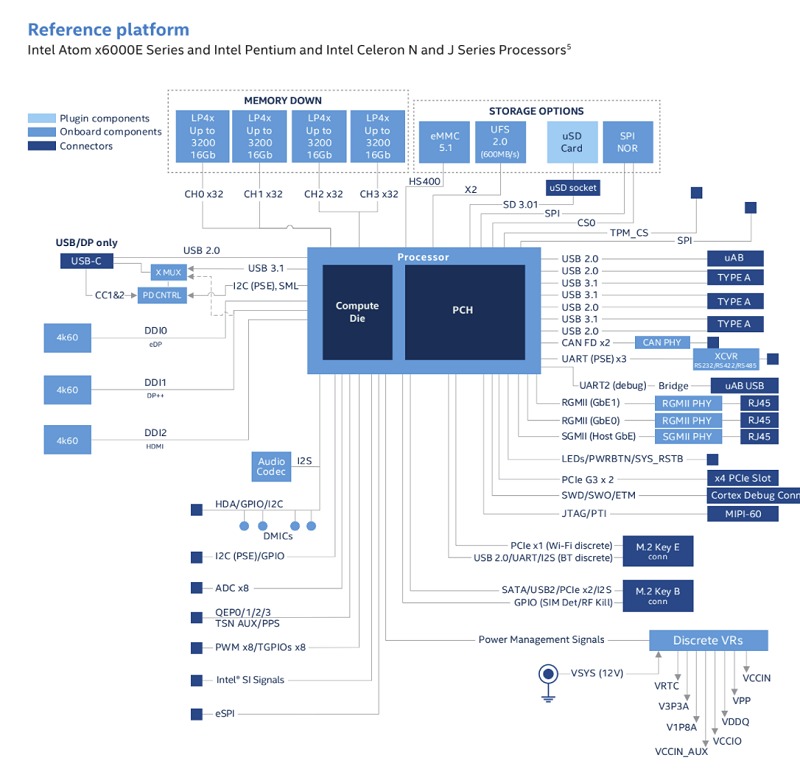 For all the Intel Atom x6000E, Intel Pentium and Intel Celeron N and J series, head over here.

According to Intel, the 11th-gen IoT processors already have 90 partners in line, while the other processors have over 100 partners creating IoT products and applications based on these new chips.

Join HWZ's Telegram channel here and catch all the latest tech news!
Our articles may contain affiliate links. If you buy through these links, we may earn a small commission.
Previous Story
Google ties up with local banks to integrate Google Pay into PayNow
Next Story
Logitech announces MX Anywhere 3, now comes with MagSpeed wheel and USB-C