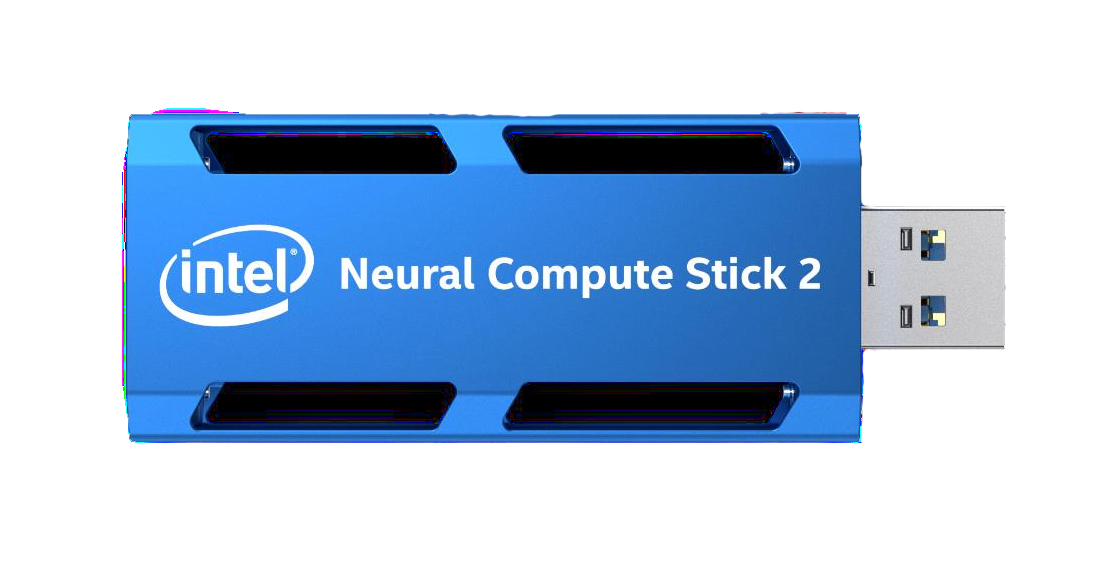 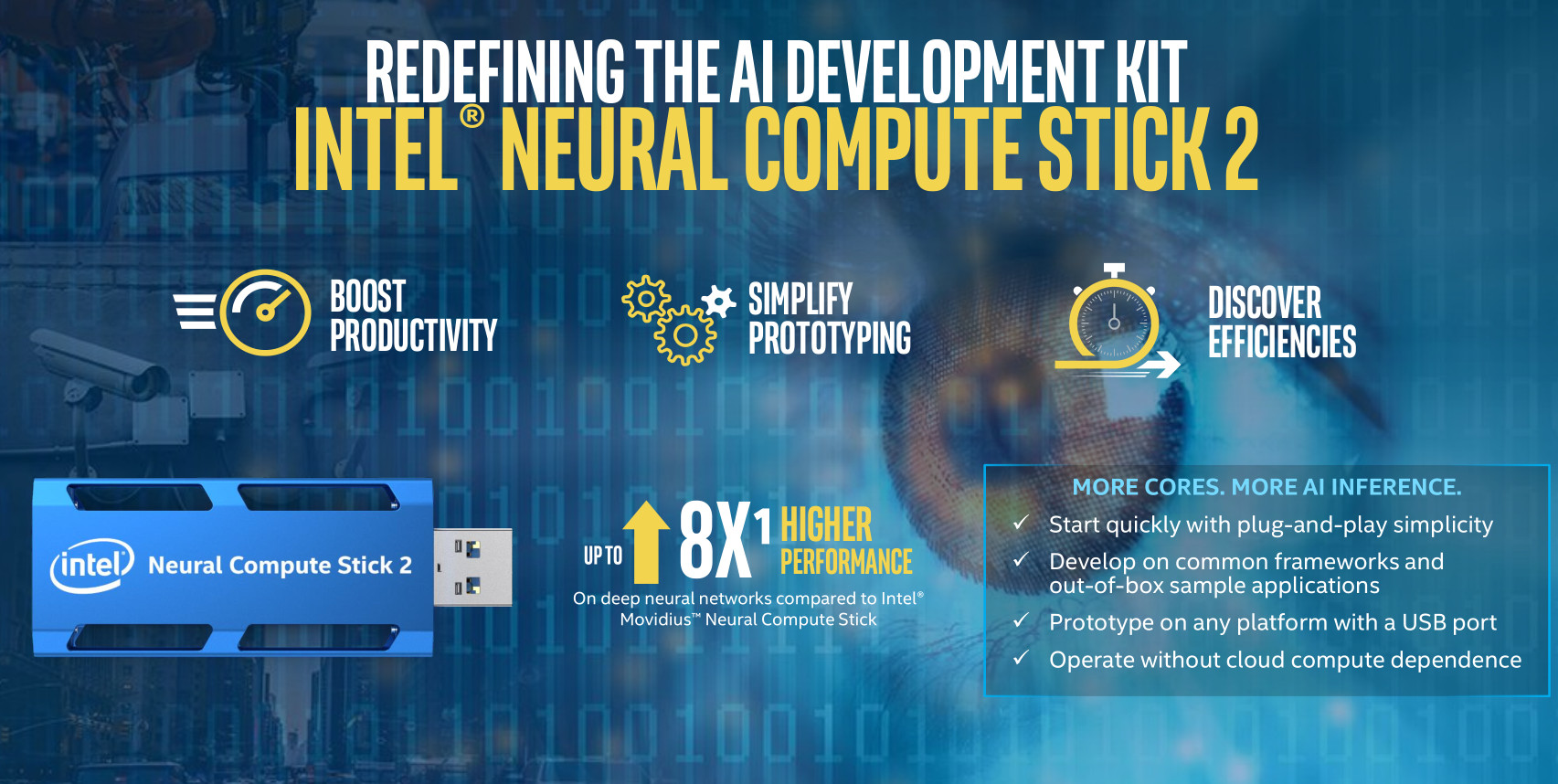 In addition, the new device supports Intel Distribution of OpenVINO toolkit. This allows for inferential deep-learning computing to be carried out on edge devices like the Intel Neural Compute Stick 2. Due to the new device’s integration with OpenVINO toolkit, programs developed to operate on the edge AI stick can be scaled to run across multiple platforms, including CPU, GPU and field-programmable gate arrays (FPGAs). 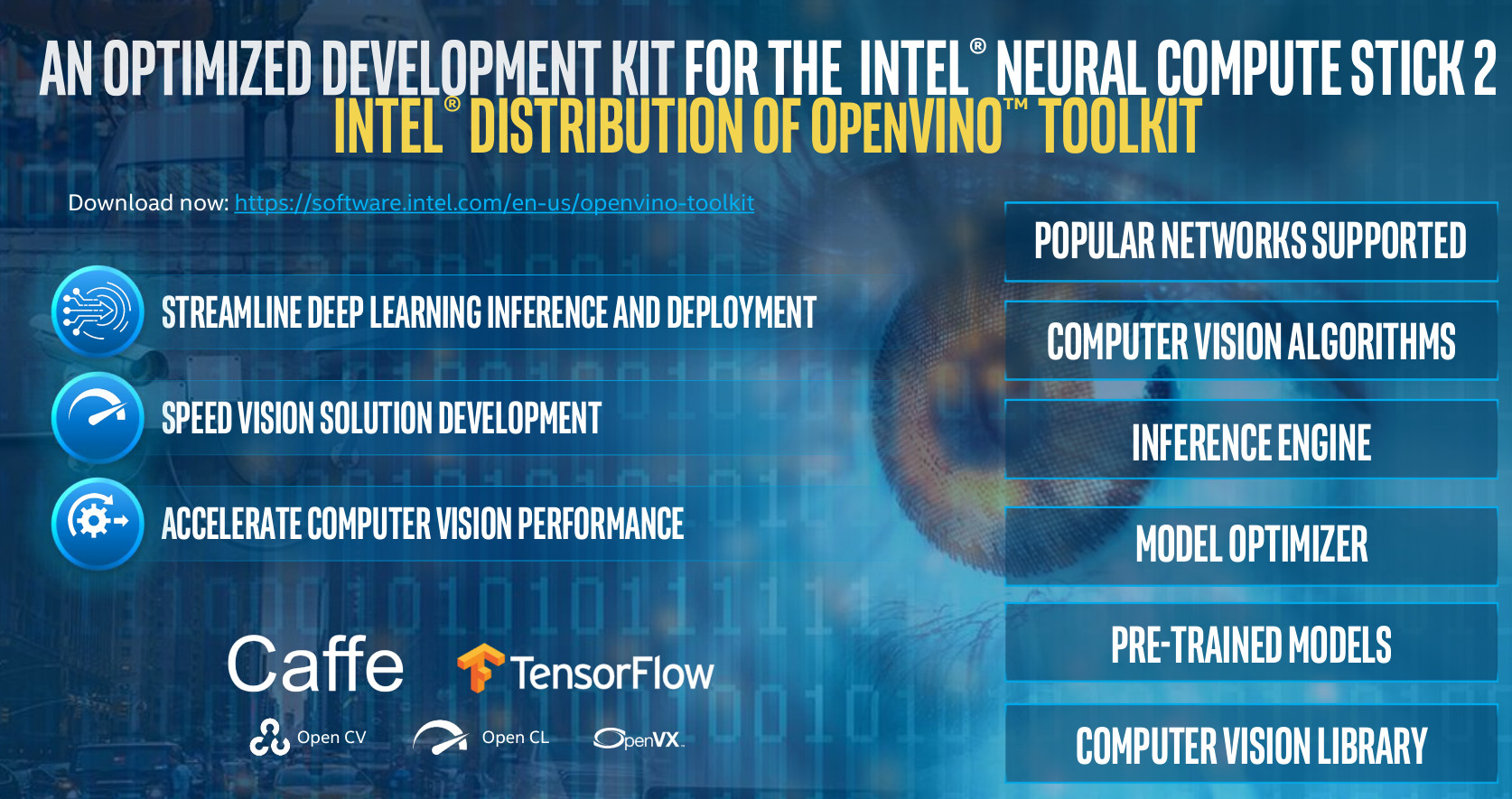 The discernible advantage of the Intel Neural Compute Stick 2 is its ability to perform CNN-based inferential deep-learning computing to be performed without cloud compute dependence. Developers can deploy data models that have been trained on the cloud to the Neural Compute Stick 2. This setup is ideal for processing video data due to the OpenVINO toolkit’s support for computer vision algorithms and deep learning enhancements, including inference engine that supports image preprocessing, model optimizer, and support for ONNX public models. 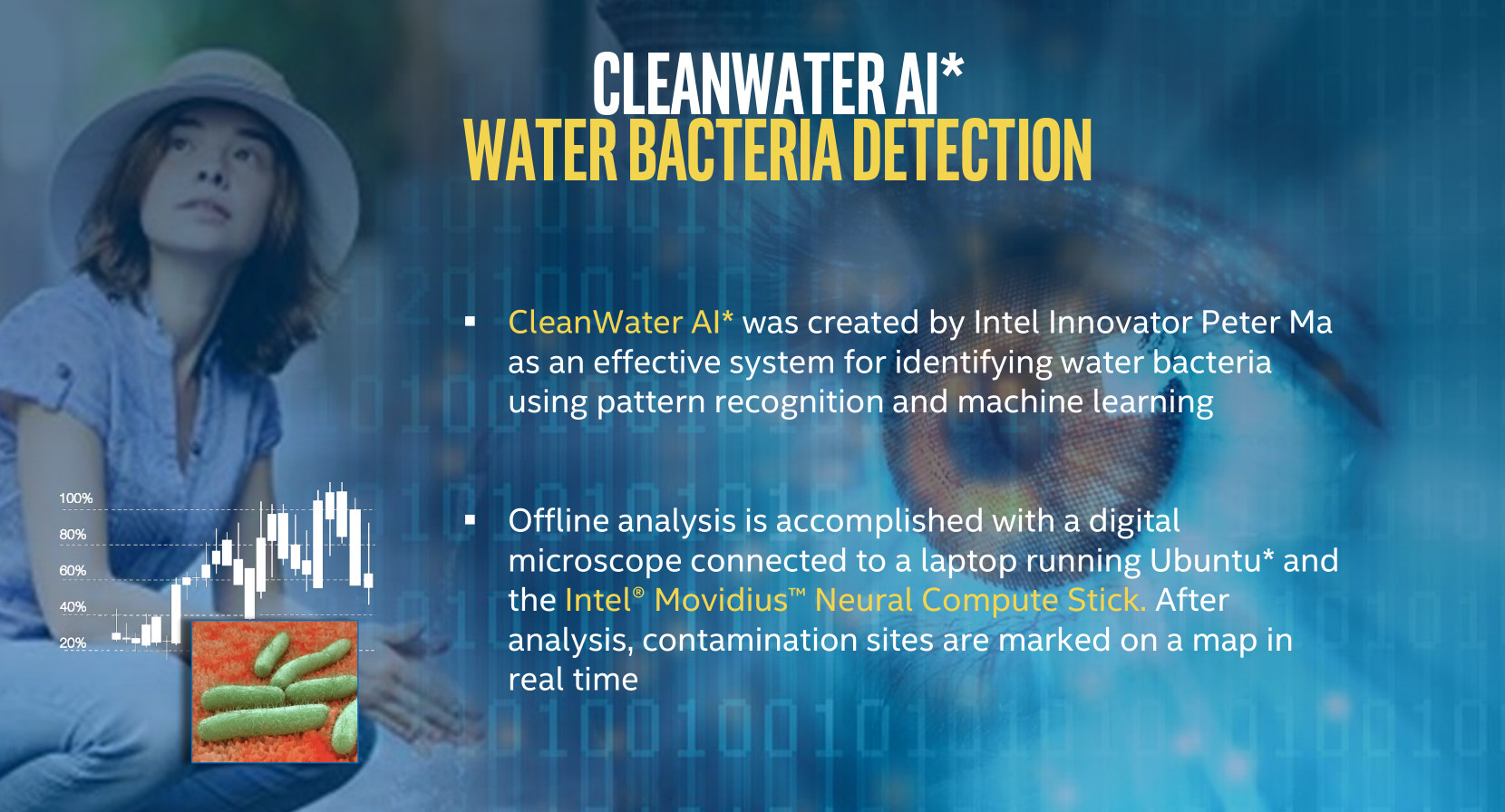 Such USB-based edge AI devices have enabled independent software developers like Peter Ma to create impactful projects that include his CleanWater AI system that effectively identifies bacteria using pattern recognition and machine learning. His project was developed on the previous generation Intel Movidius Neural Compute Stick. The Intel Neural Compute Stick 2 is available now for US$99 and it will open more avenues for independent developers to develop and scale up their cutting-edge AI projects.