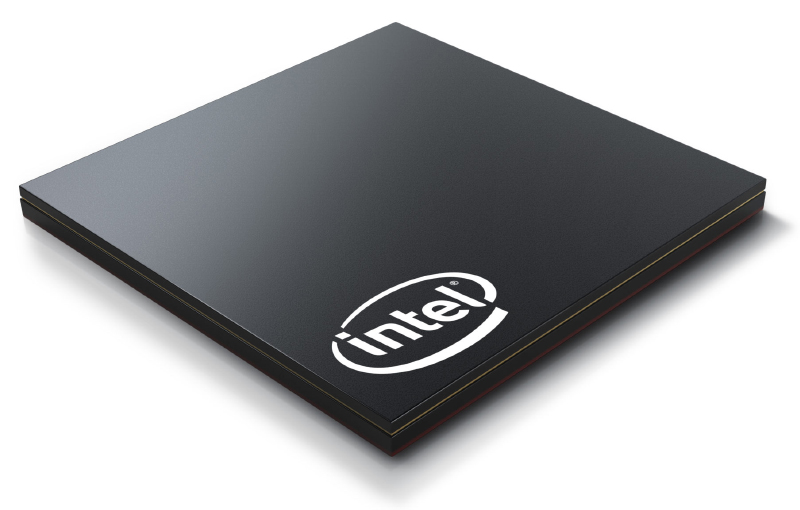 Intel has just lifted the wraps off its first Lakefield processors.

It's a new family of processors designed for low-power and ultrathin applications.

To do that, the two Lakefield processors announced today will use a hybrid configuration consisting of a single big "Sunny Cove" core and four small "Tremont" cores.

The more powerful 10nm "Sunny Cove" core will handle heavier workloads while less demanding ones will be taken care of by the less powerful but more efficient (also 10nm) "Tremont" cores. 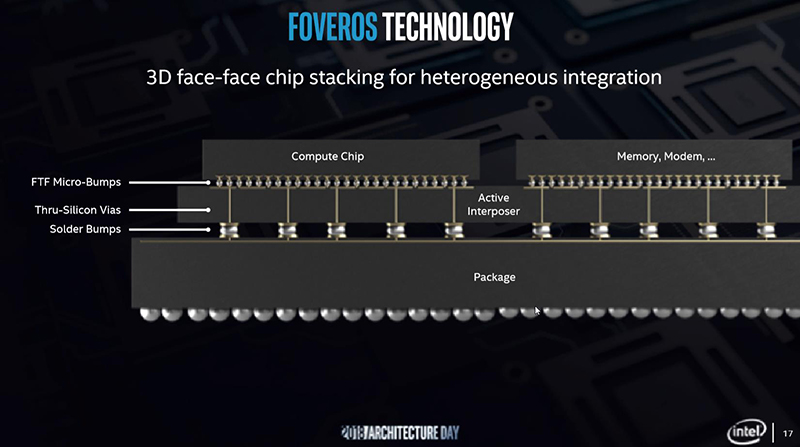 Another notable feature of these chips is that they will be the first to employ Intel's Foveros 3D chip stacking technology.

By stacking memory, CPU, and graphics dies on top of each other, it allows Intel to offer these chips in smaller packages, which in turns allows manufacturers to build devices in smaller and more interesting form factors – like foldable PCs.

As for graphics, these chips will feature an Intel Gen11 GPU with 64 execution units – the same configuration found in many of the company's Ice Lake processors. However, these integrated GPUs will run at considerably lower clock speeds.

Two SKUs are being announced today, the Core i5-16G7 and Core i3-13G4. Both are five core parts with a rated TDP of just 7W. Here's a quick rundown of their specifications:

Ultimately, these processors are Intel's answer to the increasing number of ARM processors being used in smaller, ultraportable devices like the Samsung Galaxy Book S and Microsoft Surface Pro X. 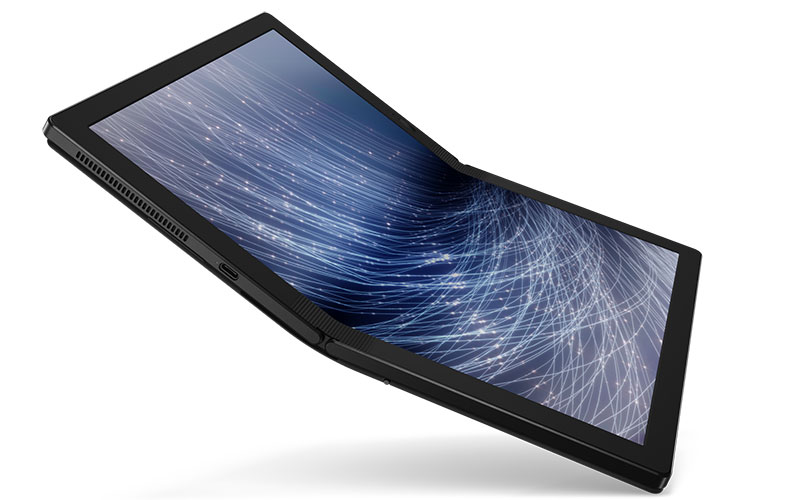 To end, Intel also announced that its Lakefield processors will be appearing in a couple of devices that are coming soon. The first is the Lenovo ThinkPad X1 Fold, a foldable PC that was announced earlier this year. The second is an Intel version of the SamsungGalaxy Book S ultraportable notebook. And finally, we have the Microsoft Surface Neo.

Join HWZ's Telegram channel here and catch all the latest tech news!
Our articles may contain affiliate links. If you buy through these links, we may earn a small commission.
Previous Story
Huawei also has an exposure notification API for contact-tracing apps and it’s called Contact Shield
Next Story
Poly Studio X video bars remove the need for a PC when video conferencing *Updated*