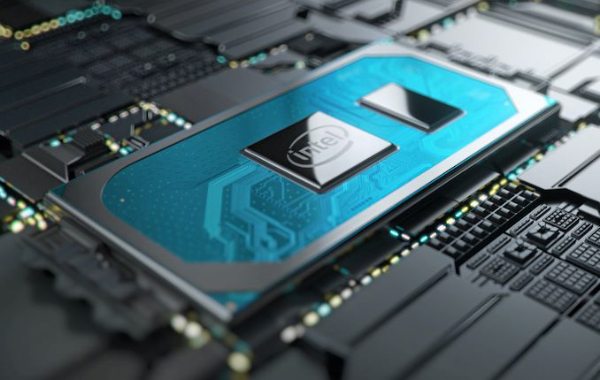 When Intel announced its Ice Lake processors, sitting at the top of the heap was a 28W part called the Core i7-1068G7.

It has a substantially higher base frequency than the rest of the U-Series chips (2.3GHz vs. the typical 1.3GHz) and a slightly higher max single-core clock speed.

However, the more tech-savvy amongst you will have no doubt noticed by now that most flagship ultraportables are powered by slightly less powerful Core i7-1065G7. 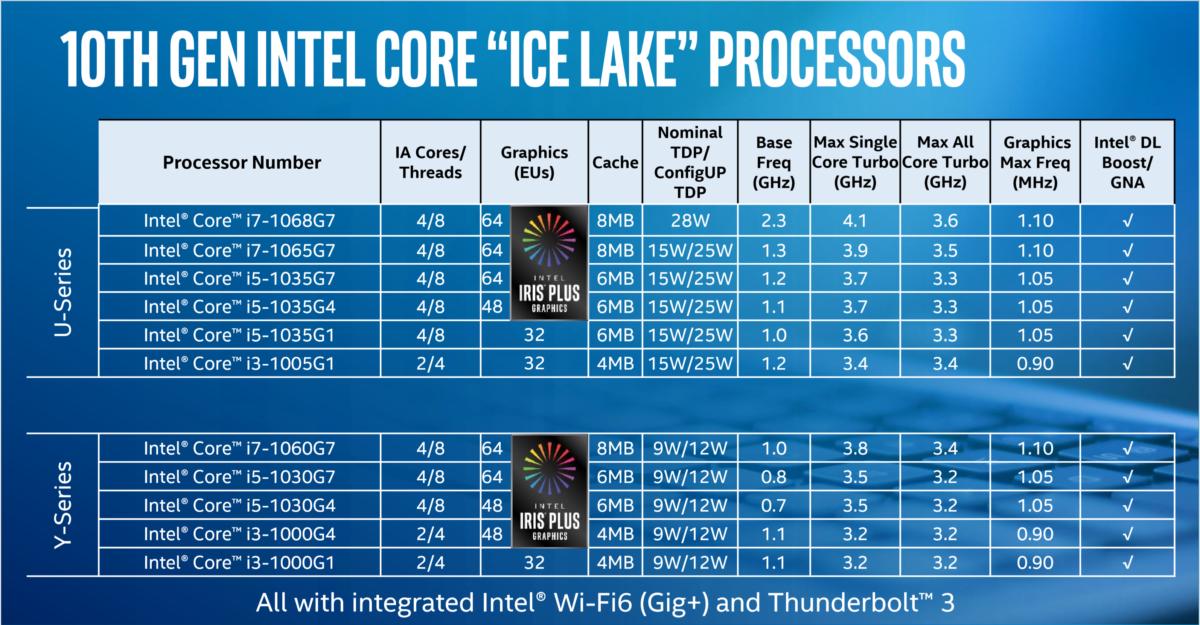 Bearing in mind Intel's difficulties in transitioning to 10nm, it begs the question, "Where is the Core i7-1068G7?"

According to Anandtech, who reached out to Intel, it will be coming soon in Q1 this year.

Intel's response was this:

We expect mobile designs using Ice Lake-Y SKUs to start becoming available in the first half of 2020.

So what does this mean for notebook buyers? The flagship Ice Lake part is no doubt nice to have but it's doubtful it's going to offer a lot more performance over the existing Core i7-1065G7 flagship.

Clock speeds are higher but that's likely to go unnoticed for most everyday tasks. Furthermore, these processors are likely to find their way into ultraportable notebooks so throttling will likely be a limiting factor to how much performance you can squeeze out of these processors.

The Y-Series processors, on the other hand, should be interesting as it's low 9W TDP means it can be fit into even thinner chassis which could mean even sleeker notebooks. Apple fans should take heed because the MacBook Air, since its relaunch in 2018, uses a Y-Series processor.

Join HWZ's Telegram channel here and catch all the latest tech news!
Our articles may contain affiliate links. If you buy through these links, we may earn a small commission.
Previous Story
Bluetooth LE: a new standard that could enable smaller true wireless headphones
Next Story
Future Apple Pencil could come with touch-sensitive controls