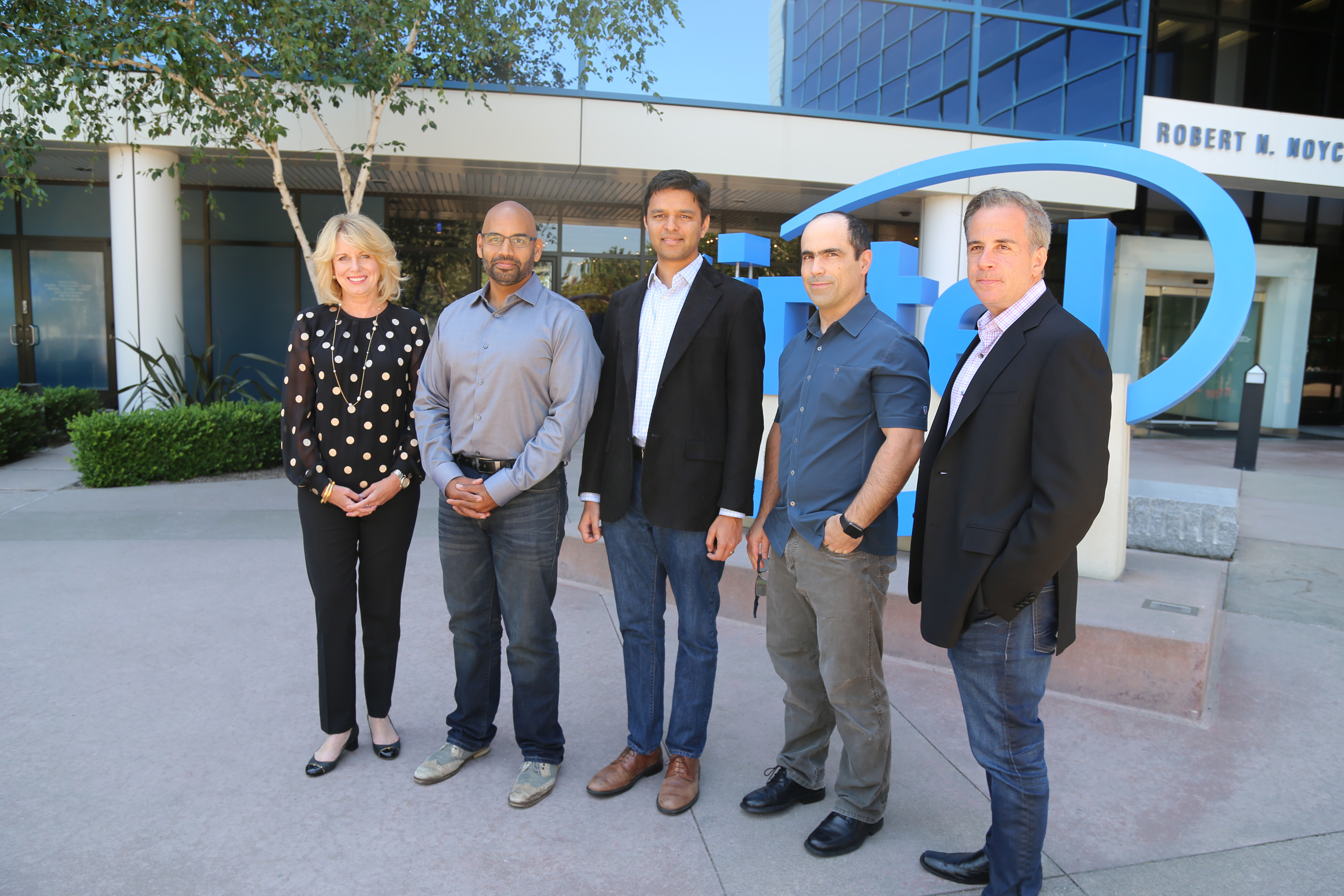 Intel has acquired artificial intelligence startup Nervana Systems in an attempt to bolster its own AI portfolio. However, the chipmaker didn’t divulge how much it paid for this deal. According to Recode, an unnamed source said the deal was valued at US$408 million.

According to Intel’s official statement, the company hopes to leverage on Nervana’s “fully-optimized software and hardware stack for deep learning.” Intel hopes to be able to enhance the deep learning and AI performance of their Xeon and Xeon Phi processors. This move marks a possible shift in strategy of Intel where its focus had been on IoT and cloud-based computing.

With Nervana System under its fold, Intel may just stand a better chance against its competitors in the AI field. For example, in March this year, IBM researchers revealed a Resistive Processing Unit (RPU), which is supposedly able to speed up the training of deep neural networks by up to 30,000x, in comparison to conventional CPUs. Even Google has jumped in on the act when it announced its own machine-learning processor, the Tensor Processing Unit (TPU). Google’s TPU works hand-in-hand with TensorFlow, Google’s very own, 2nd gen, machine learning infrastructure. It remains to be seen if Intel is able to capitalize on this acquisition to gain a lead over its veritable competitors.

Previous Story
Zotac has launched its GeForce GTX 1080 card, fitted with the ArcticStorm liquid-cooling waterblock!
Next Story
Newstead partners with ASUS, Dell, HP, and Lenovo to create a 'digital playground' at Marina Square