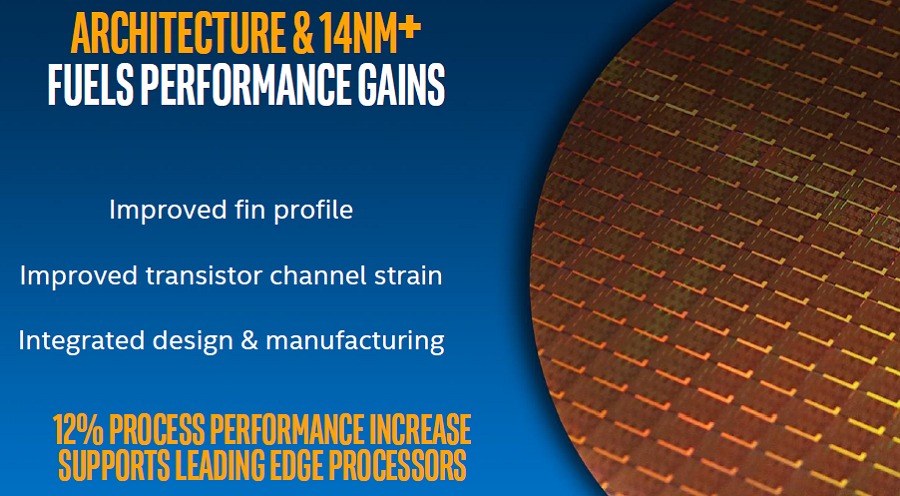 Intel has accidentally leaked details of its upcoming Kaby Lake desktop CPUs, and their accompanying chipsets. The chipmaker was reaching out to original equipment manufacturers (OEMs) when the company made two product change notification (PCN) documents available to the public by mistake.

The first PCN contains details of the upcoming Kaby Lake Intel Core desktop processors; there are a total of ten such CPUs, and there’s even an Intel Xeon E3-1205 v6 for workstations. The nomenclature used to describe the processors are as usual, the SKUs with the K suffixes are the unlocked processors, the power-efficient CPUs are those with T suffixes, and those without any suffixes are the regular Intel Core desktop chips. The top-of-the-line desktop CPU is none other than the Intel Core i7-7700K, and we have already seen its benchmarks being leaked recently. There aren’t any Core i3 processors listed. As for the Intel Core i5 and Core i7 CPUs, there’s a direct successor for every corresponding Skylake Intel Core desktop counterpart. Due to the shift to the 14nm fabrication process, we see a general increase in the CPUs’ base operating frequencies that range from 100- to 200MHz. Besides improvement in the clock speeds, upgraders can also look forward to snappier Speed Shift version 2 performances. In addition, the Kaby Lake CPUs are primed for 4K video content their updated, fixed function media engines, i.e., Multi-Format Codec (MFX) and Video Quality Engine (VQE).

The other PCN document listed the 200-series chipset information and there’s the usual top-end consumer Z270 chipset, followed by the H270. For business-minded folks, there’s the B250, Q270 and Q250 platforms. There are two outstanding ones; the C422 and the X299, and we guess they should be meant for servers and enthusiast-build motherboards respectively. If you are interested, here are the links (1), (2) for the two PCN documents.

Join HWZ's Telegram channel here and catch all the latest tech news!
Our articles may contain affiliate links. If you buy through these links, we may earn a small commission.
Previous Story
The Fuji Xerox DocuPrint P365 d is a fast and cost-effective mono laser printer designed for SMEs
Next Story
NEC successfully develops fingerprint sensors for newborns and infants